Can Polkadot be the Future of DeFi? 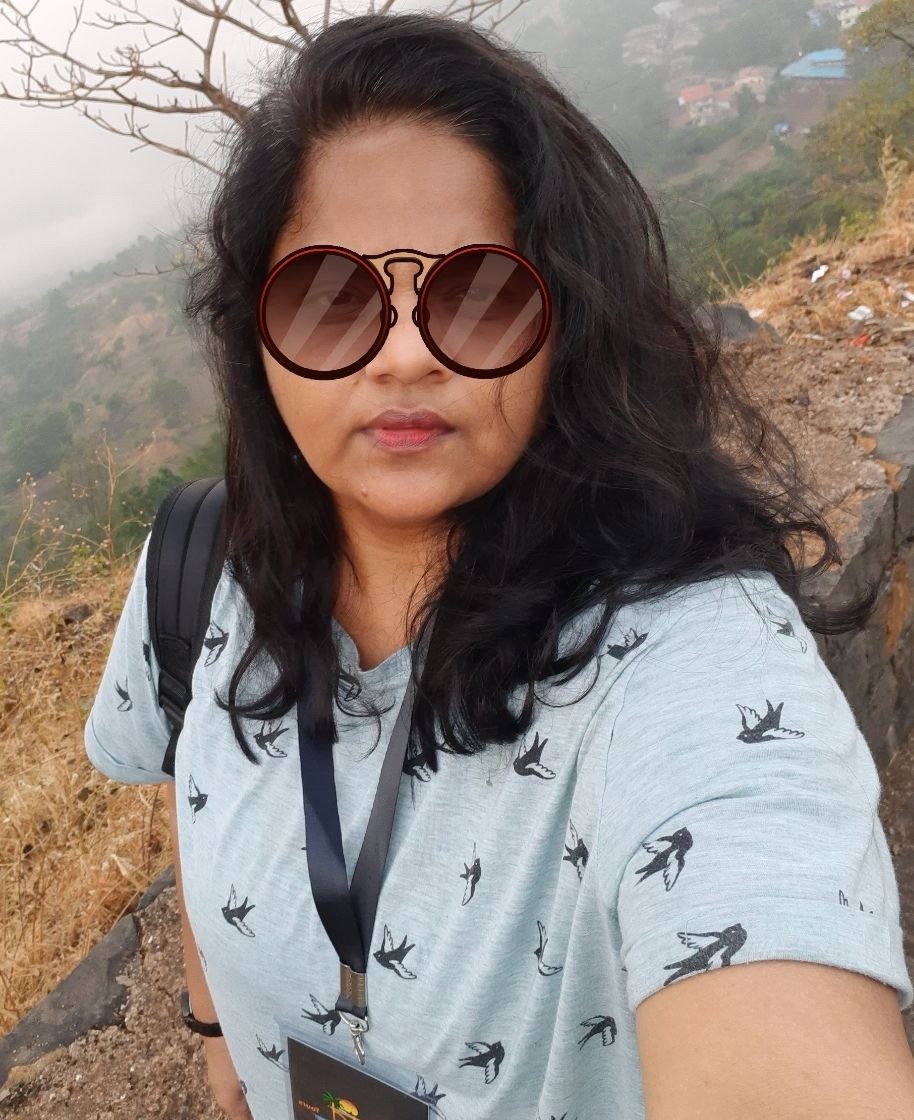 2020 has been an unprecedented year in many ways but it also emerged as a breakthrough year for the DeFi industry. Several ambitious DeFi projects popped up out of the blue during this year. Also, an emerging blockchain Polkadot has grabbed the attention of the entire crypto industry during this period. With a remarkable surge in the DeFi sector, comparisons and anticipations among the new promising platforms such as Polkadot and the established player Ethereum are doing rounds.

While Ethereum is a highly popular and established platform among developers and users, the sudden surge in DeFi applications (dApps) on the blockchain, strained its capacity. Resultantly the slowdown in transaction speed and increase in fees pushed it out of reach for the common users in recent times.

Polkadot is trying to trap this space by positioning itself as an interoperable blockchain platform with its versatility and programmability. It has been resolving the challenges of the developers and common users offering them viable yet promising solutions with a new array of services and opportunities.

Speculations are now heating up if Polkadot can grab the market share of Ethereum or not? Let’s explore the possibility.

A quick look at the DeFi Boom

In the last six months, DeFi has witnessed a steep rise in Total value lock (TVL) from $1billion to $25 billion which has unlocked a whole new platter of opportunities for the investors and to the developers.

The Pandemic climate has decelerated the global economic progress and eventually has lowered down the rates of interests across the borders, but on the other hand, the disruptive DeFi ecosystem is promising higher returns than the traditional financial institutions. Unlike the traditional lending process, where the lender assesses the borrower’s capacity to repay the loans and legal formalities are involved, DeFi comes up with benefits functioning largely on privacy and mutual trust.

Trends Prevailing in the DeFi Sector

Ethereum Still on the forefront:  Despite the economic slowdown, new platforms including Binance, Polkadot, Tron, Neo, etc. are dictating the DeFi scenario and have grabbed a significant chunk of market share from Ethereum, but it still continues to lead the market.

A new set of exchanges are evolving in the global economic landscape which amalgamates the decentralized and the centralized services at their platforms. The complexities in Peer-to-Peer (P2P) contracts are addressed at Peer-to-Contract (P2C) platforms such as Uniswap, which are emerging as an alternative.

Also, some of these exchanges are offering additional services such as swapping the cryptos immediately after acquiring them. Kyber, Oasis offers unified services such as to generate Dai and exchange it on the DEX platforms or acquire Dai on the DEX and lock it on Dai Savings Rate (DSR)

Decentralized Lending Protocols: This another new concept in the DeFi space that is gaining popularity. It simply implies borrowing the money by keeping crypto collateral on the blockchains.

The Ethereum blockchain continues to dominate the DeFi landscape despite the loss of some market share to other DeFi and smart contract platforms (including Tron, Binance Chain, Neo, Waves, and others).

What Is Polkadot All About?

Soon after its entry in the market with its DOT token in August 2020, Polkadot has established itself as the strong contender in blockchain technology applications and decentralized finance in a very short duration.

The parent organization behind Polkadot is Web3 Foundation from Switzerland. Aiming to build a decentralized ecosystem, this foundation facilitates the development of decentralized projects by offering grants to viable projects.

Polkadot, as the development frontier came up with its advantages, which makes it a strong competitor for other blockchains. It is interesting to note that some of the best projects that are developing decentralized financial products are running on Polkadot.

Developed by Gavin Wood, the co-founders of Ethereum blockchain, Gavin made sure that the new blockchain has great potential along with competitive features than the existing ones. He started developing this blockchain back in 2016 after his split from Ethereum.

Right now, Polkadot is the fastest in terms of developer activities carrying the biggest number of projects running on it. More than 350 big projects are running on the Polkadot environment and it’s been assumed that it would soon capture a large chunk of the Ethereum market.

How Polkadot Differ from Other Blockchains?

Polkadot has a unique blockchain architecture dubbed Substrate, which makes it a unique platform for developing DeFi solutions. It mainly constitutes four components including the Relay chain, Parachains, Parathread, and Bridges.

The substrate has a less complicated framework, which makes it easy to operate in comparison to other platforms. It is an interoperable blockchain ecosystem with a unified combination of the above components.

Substrate permits small developers to build dApps even with scanty budgets with its open-source mechanism.

Broadly, at this moment we can say that Polkadot is ahead of Ethereum in terms of scalability, interoperability, and processing speed.

Processing Speed: Currently transactions on the Polkadot platform are finalized within a minute after a blocking time of six seconds. This makes it ideal for developing decentralized exchange (DEX) platforms where speed is highly desired.

Scalability: Polkadot has a unique parachains structure, which enables it to deliver a higher transaction rate. Currently, Polkadot can process up to 1 million transactions per second (tps) whereas during peak hours, Ethereum 2.0 processes up to 1,00000 tps.

Ethereum, on the other hand, has limited interoperability and scalability issues right now, which it might resolve hopefully in the future.

Funded Projects on Polkadot Till Jan 2021

The Polkadot ecosystem is flourishing tremendously with more than 200 projects approval in 2020. In less than 6 months, Polkadot’s treasury has approved 23 proposals with a funding of 118, 465.63 DOT. Also, 145 projects on the Web3 network have received a $4.1million grant so far. 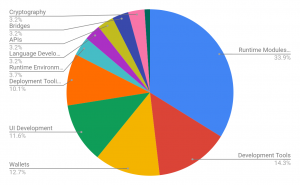 Web3 has managed to establish a geographically versatile community including the largest team from China (18.2%), USA 11.6%), Russia (8.8%), including major countries from Europe, Japan, and Australia.

Apart from Ethereum’s other competitors including the TRON, Cosmos, Solana, Ava, and Near, Polkadot undoubtedly marches ahead in the race with loads of ambitious projects onboard. Polkadot has a ready-to-use structure with quick governance and scope for quick up-gradation, whereas the governance mechanism of the Ethereum ecosystem is comparatively slow.

However, as an established ecosystem, Ethereum certainly has more resources to grow over time. In the past, Ethereum has resolved the challenges by exploring new solutions so it is inevitable that it will address its vulnerabilities and inefficiencies to improve its functionality.

Both platforms facilitate the development of decentralized applications. Therefore, though these projects are technically interrelated, it is noteworthy their goals are different. Subsequently, Polkadot with its novel governance might take a remarkable market share of Ethereum, but in the future, an amicable coexistence of both platforms can be anticipated.