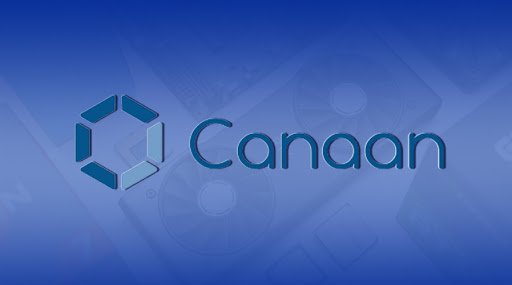 Canaan Sees More Than 80% Rise In Its Stock Price

On Wednesday, bitcoin miner manufacturer, Canaan that was listed on the Nasdaq exchange, saw a growth of more than 80% in its stock price.

CAN, stock of Canaan, at trading day’s end closed at $8.04 per share, which represented a growth of about 82.73%. According to some reports, the stock price started the day’s session at $4.42 and reached to $8.69.  The Performance of Canaan’s stock failed to make a positive impact ever since its debut on Nasdaq in November 2019. Before the market’s opening, CAN slashed down by 50% since its IPO and reached $4.31, which was it’s an all-time low.

According to an op-ed published this morning, it was pointed out that the stock of Canaan might be underperforming in comparison with the Chinese market. In contrast, the signal of the market seemed bullish for mining equipment manufacturers.

Indeed, in May, as miners anticipated their mining reward would be halved, several have been cycling out their previous cryptocurrency mining rigs, which resulted in high demand for equipment having better energy efficiency and greater hash rate by manufacturers such as Bitmain, Canaan and MicroBT.

A Bullish Signal For Canaan

Lately, Bitcoin price rally might also inspire more miners to by newer rigs and compare their operations.  According to the report, prices of mining equipment changed dynamically on the basis of movements of bitcoin price. As the prices of bitcoin were surging, this should have indicated a bullish signal for Canaan as their equipment had higher price tags.

Meanwhile, shares of mining farms that were listed publicly such as Bitfarms, Argo Blockchain and Hut 8 have also climbed up by 90%, 28% and 76% respectively.  As Canaan was listed on Nasdaq, after machines were delivered, it had to record their revenue indicating that if there were a delay in delivery, the recorded quarterly revenue would see a decline.