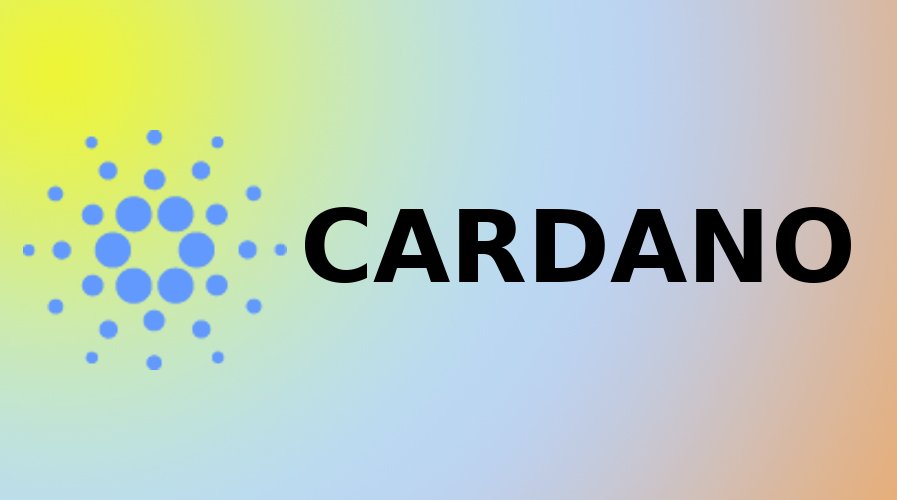 Cardano To Get Commercialized In Partnership With PricewaterhouseCoopers

Charles Hoskinson, the CEO of the Input and Output HK (IOHK), proposed to set up commercialization of Cardano in partnership with the world’s leading consultant and assurance firm, PricewaterhouseCoopers (PwC). A few months ago, the CEO of IOHK has claimed that in future the Cardano cryptocurrency would go off the roof. The researchers admitted that Cardano’s innovative ideas would boost the rate of adoption of its digital currency.

Recently, while commenting on Cardano blockchain technology, Guenther Dobrauz, the legal leader at PwC, stated, “I have been shouting it from every rooftop they let me climb for years: the future is decentralised and must be #circular. And Cardano Foundation and the amazing team around @IOHK_Charles are a huge part of this.”

According to the report, another good news for Cardano community came when ADA got a bullish catalyst in the market and the firm shared a space with the top 20 highest gainers.

The report further stated that earlier, Cardano decided to commercialize its blockchain network, then in the last week of January, it announced the firm’s partnership with PwC, regarding the same.

During his visit, Hoskinson stated that PwC would formulate some strategies to enhance the adoption of the blockchain network across the world.

A day before Cardano experienced a hike, the crypto market which was partly green during closing hours, fall slightly and at that time the Bitcoin tries to jubilate $9000 resistance. Later, a report came out which stated that currently, while securing the second-highest position among the top 20 gainers, Cardano became one of the biggest performers in the market.

The reports suggest that if compared to other digital currencies, presently, Cardano is doing better in the market. Recently, its price has surged at $0.050007 from a low value of $0.0467.