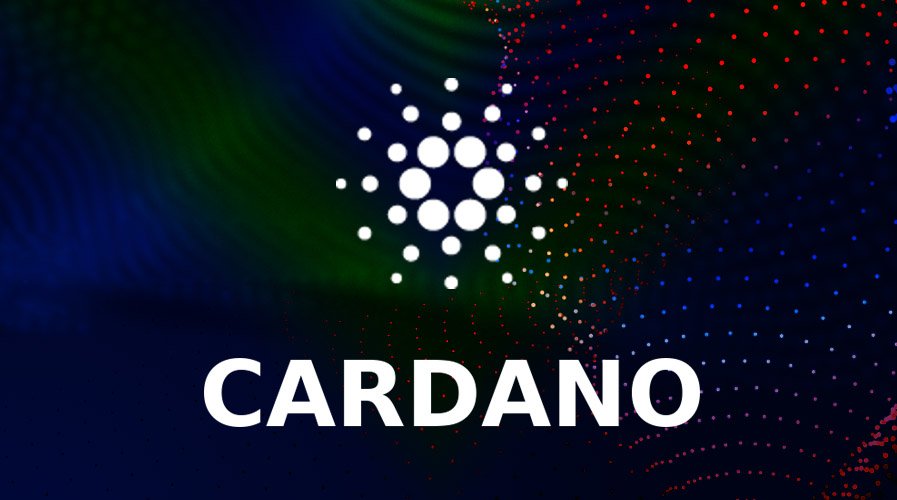 Block.one the parent body behind EOS was rated third on the list with Flipside highlighting its impending launch of decentralized social media network Voice as a gamechanger in the blockchain industry.  Brave was also a surprise entrant placing fourth with its innovative browser which provides security and a means of rewarding users.

READ  Lawsuit Against Block.one For Illegally Raising From EOS ICO

Cardano made the top echelons on the list with the blockchain platform placed in fifth position.  Flipside quipped that Cardano had made multiple diverse and important use cases within the blockchain industry.

Some of the major milestones that were mentioned include the partnership with New Balance which would see its technology used in the popular sportswear giants sneakers.

Cardano had also secured a strategic partnership earlier in the year with the Ethiopian government to develop a new digital currency for the African nation.  ADA the native currency of Cardano was also picked up by crypto hotel service Travala as a means for payment on its platform.

These developments above and the impending launch of its Shelley testnet has shown that the blockchain platform is moving to the next phase of its development.

Meanwhile, Ethereum was placed eighth on the list with the pioneer altcoin making strides within the Decentralised Finance (DEFI) sector.  While cross-border decentralized payment platform placed 14th on the list by Flipside crypto.

It is a testament to the remarkable progress of Cardano that it could surpass other established blockchains like Ethereum and Ripple on a list compiled by a reputable source.

The highly anticipated launch of Shelley would bring about a novel network that would transform the way smart contracts are executed.