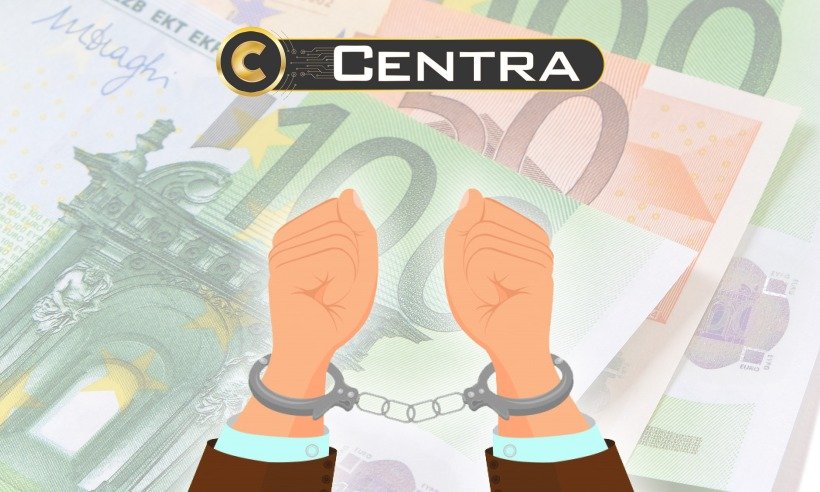 Sohrab “Sam” Sharma, the third co-founder of Centra Tech, will plead guilty for defrauding company’s investors and raising over $25 million from them.

On July 13, Gennaro Cariglio, Sharma’s lawyer, released the filing in front of the court and informed the US District Judge Lorna G. Schofield that his client wanted to change his plea to guilty. Now as per the new ruling, the court has scheduled Sharma’s trial in November 2020.

The other two co-founders of Centra Tech, Robert Farkas and Raymond Trapani have already been pleaded guilty.

A report states that on June 16, after convicting Farkas in charges of committing security and wire fraud, the court ordered 87-month prison and a fine of $250,000, to him.

But the mastermind of this project, Trapani, faced his first charge in the year 2019. After the regulatory body proves their he was pleaded guilty for nine charges against him.

All three founders released the ICO and raised over $25 million from July 2017 to March 2018. They even promised their investors that they would soon introduce a Centra Card which could be used a crypto debit. They further, in their promise, mentioned that the Centra Card would help the users in making payment in cryptocurrencies and it could be used in any outlet which accepts Visa and Mastercard.

The co-founders wanted to stimulate the sale of their token, therefore, they created a fake licensing agreement from Visa, Mastercard, and Bancorp. They did not stop there, in fact, their another false claim was that 38 US states have given them the license and also the Havard-educated chief executive officer was leading their project.

It is to be noted that celebrities like Floyd Mayweather and DJ Khaled were supporting their ICO project, but later, they were also served with a lawsuit.