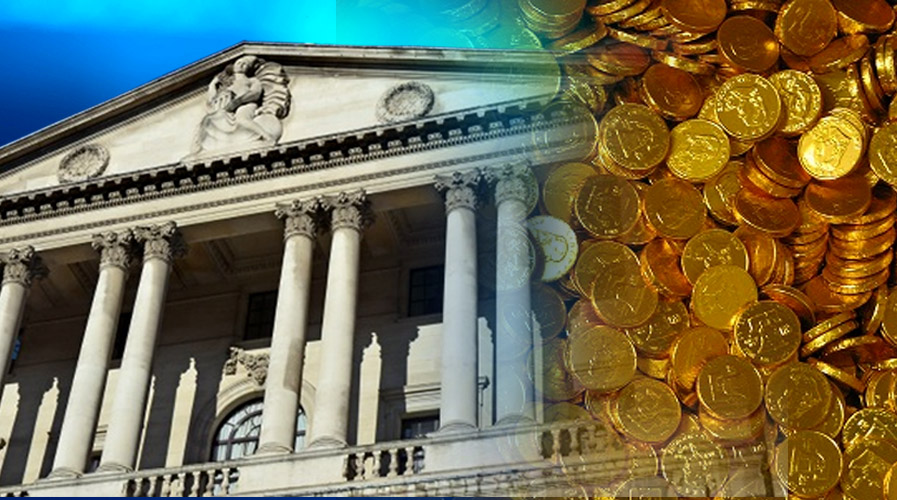 Central Banks around the globe have been the biggest purchaser of Gold in 2019, surpassing the 50-year high record of 2018. A total of 668 tons of Gold have been bought by these central banks this year which is 17 tons more than 2018. Gold price is at an all-time high, and many believe the significant hoarding by central banks could be the reason behind it.

The gold rush among central banks also highlights the economic turmoil looming large; this year almost 37 central banks have made significant changes to their monetary policies, including repo and interest rate cuts. These substantial changes in the fiscal policies are often a result of rising inflation, lack of liquidity, and weakening economy.

The ongoing gold rush is being seen as the diminishing value of the US Dollar in the international trade market. Russia is dumping the US Dollar for gold as a political move and protests against the US. Given the ongoing rate cuts, where some countries have even gone on to put negative interest rates, gold has become a real saviour. Gold is a great reserve, a safe haven asset and diversification tool.

The central bank of India increased its Gold limit by 40-tons for the first time in a decade, Poland’s gold purchases surged by 25% from last year, Hungary purchased more gold in 2019 than in its recorded history. Different analysts have a different take on the reason behind the ongoing gold rush. Still, many believe the continuing economic turmoil, along with the stock market’s bubble-like behaviour is one of the main reasons for the ongoing hoarding.

The stock market has shown big signs of being in a bubble phase, and analysts believe central banks are aware of the consequences when that bubble bursts. This year Nasdaq reached 9,000 points returning 36% on year to date which is extremely high from a stock market point of view. Bitcoin commentator Gabor Gurbacs believed flawed monetary policies of central banks are the sole reason behind the ongoing stock market bubble behaviour as well as a looming economic disaster. He explained,

“Central banks and other financial market occultists destroyed honest markets and valuations. Younger generations are deprived of the opportunity to participate at a reasonable price — Sandcastles can’t hold up forever.”

Bitcoin which was declared as a bubble in 2017 by many of these central banks around the globe are also preparing to launch their own CBDC to bring in better cross-border remittance services. Apart from that, Bitcoin has seen a significant decline in its bubble-like behaviour, and a continuous decline in its volatility.