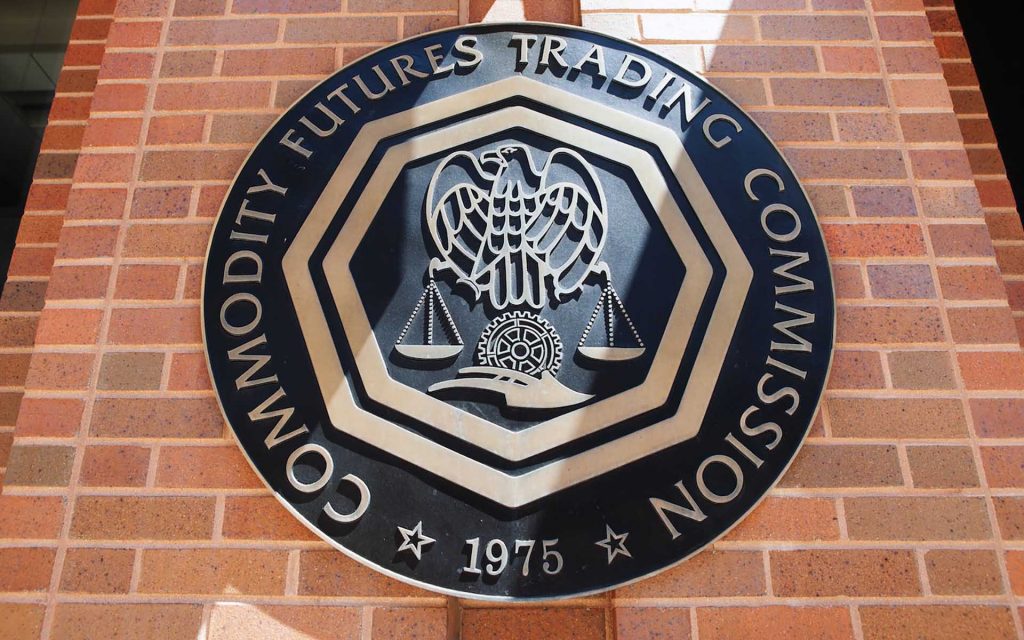 Following a request by Judge Kevin P. Castel of the Southern District of New York, the Commodity Futures Trading Commission (CFTC) has filed a letter with the court summarizing its view regarding the Securities and Exchanges Commission’s (SEC) case against Telegram.

Although the Telegram Group is maintaining its stance that its GRAM token is the same as Ether and Bitcoin; it still remains a centre of attention to both CFTC and SEC. The letter filed by the CFTC claims they understand Telegram’s logic that the GRAM token is a commodity not security. This means GRAM should not be registered under the Securities Act of 1933. However, the letter does not seem to provide an explicit answer as to whether GRAM is a commodity or a security.

“The following represents the views of the CFTC’s Office of General Counsel, and not necessarily of the CFTC itself or of any individual Commissioner, but our views are relatively straightforward: Digital currency is a commodity.”

In addition, the letter stated that many securities are registered under the third category of commodities; which are defined as  “Catchall for Services, Rights, and Interests”. Nevertheless, the letter did not say whether GRAM will be considered as security.

In conclusion, according to SEC’s case against Telegram, the company commenced raising funds back in 2018; to fund its business which includes the development of its blockchain TON. The SEC accused Telegram of selling unregistered security tokens, violating the Securities Act of 1933 registration provisions.