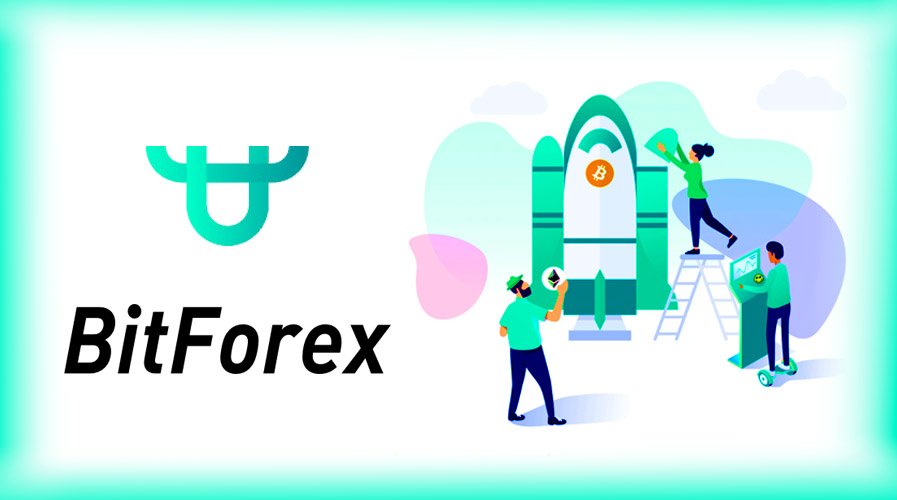 According to a 2019 study by Chainalysis, Several crypto exchanges seem to have stopped misreporting their trading volumes. The New York-based blockchain analytics firm, however, claims that a section of leading crypto exchanges including Bitforex likely report fake trading volumes to simulate greater market liquidity and activity.

Nevertheless, it is worth noting that the analytics firm utilized the Bitwise 10 as a representative sample of several exchanges that report actual trade volumes.

They used this sample to lay a comparison between their data and; supposed volumes of several other exchanges in order to identify potentially suspicious data. In particular, Chainalysis noticed that the period between January 2018 and November 2019; the average ratio between trade volume and on-chain volume received; for the Bitwise 10 accounted for 6:1. Which translates to a roughly six bitcoin in trade volume for every single Bitcoin received on-chain.

Chainalysis further studies 25 more exchanges with large on-chain volumes out of the list of Bitwise 10. The analytics finally pointed out 12 more exchanges whose trade volume to on-chain volume ratios significantly differed from the Bitwise 10 in 2018; however but have since decreased more in line with the excellent data scores. The 12 exchanges on the list included  UPbit, Bithumb, Huobi, OKCoin, Coinfloor, CoinOne, Bit2c, Bitbank, Bitso, CoinCheck, Korbit, and Zaif.

12 exchanges including Huobi and Bithumb stopped misreporting volumes in 2019

Using the data, Chainalysis concluded that it was likely the 12 exchanges had faked trading volumes in 2018; as well as especially for the period between July and January 2019. Since 2019, the exchange’s trading volume ratios have tracked more closely with those of the Bitwise 10. Which suggests that they might have stopped misreporting volume

Nonetheless, while most exchanges appear to have stopped reporting fake volumes. Several exchanges were showing suspicious activity. According to Chainalysis,  there was a trade volume ratio of 40,000:1 between January 2019 – November 2019. This means that Bitforex reported 40,000 bitcoin worth of trade volume for every single bitcoin that went through the exchange, as compared to 6 for the Bitwise 10.

While the majority of exchanges appear to have moved away from faking volumes, there were still some exchanges that saw suspicious activity. According to Chainalysis, reported a trade volume ratio of 40,000:1 in a period from January 2019 to November 2019. That means that Bitforex reported 40,000 bitcoin worth of trade volume for every 1 bitcoin that enters the exchange, compared to just 6 for the Bitwise 10.