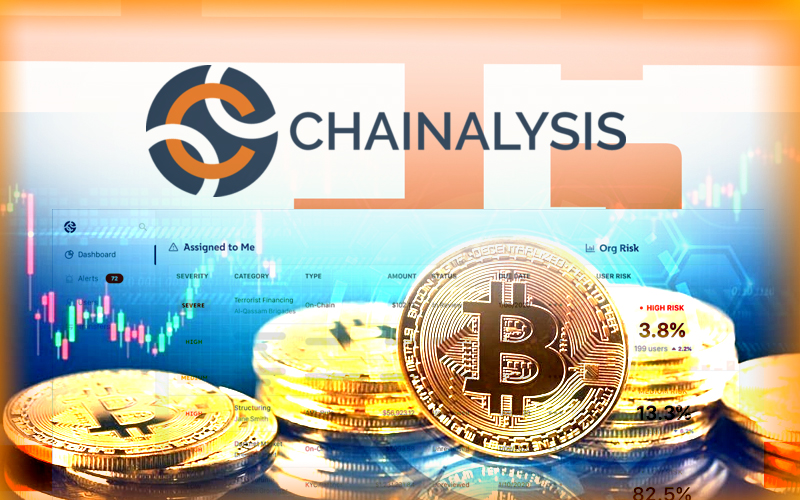 The blockchain analytics firm Chainalysis has recently, disprove the news that claimed cryptocurrencies use for funding terrorism.

The report published by the blockchain forensic firm pointed out how the fake news could undermine the reputation of those firms that have been working with the virtual currencies.

Chainalysis in its report notified that being a trusted partner of the governments all over the worlds, it is the responsibility of the to restrict terrorists from using cryptocurrency.

It further mentioned that while revealing the news regarding crypto firms and terrorism the sources should have behaved more responsibly and judiciously because what they do for society is a very serious task.

A week ago, there have been reports which claimed that Bitcoin is guarding the missing $300 million war chest of ISIS.

Although the main source of this report, Hans-Jakob Schindler who is the director of the Counter Extremism Project, himself was not confident about the news, still he indicated that there are chances, ISIS using cryptocurrencies as its funds.

Chainalysis not only squashed Schindler’s allegation but also mentioned that his theory is incredible.

Did ISIS Use Crypto Funds During Easter Sunday Attack?

The blockchain analytics firm further stated that an earlier report also alleged in the year 2019, the Easter Sunday attack in Sri Lanka was funded by ISIS using Bitcoin, but the 2020 Crypto Crim Report of Chainalysis indicated that cryptocurrency was not used to fund an attack.

On May 20, 2020, the Philippine Institute for Peace, Violence and Terrorism Research published a report which claims that in South East Asia, cryptocurrency is being used by the spin-off of ISIS for money laundering.

In early 2020, with the help of local money service business i.e., Cash4PS in Ghaza, the Popular Resistance Committees (PRC) earned a total of $24 million, according to a report.

However, Chainalysis did not agree with that report and found some flaws in it. The blockchain analyzer firm mentioned that the report was based on assumption, the reporter of the news did not have the relevant source or evidence which could claim that Cash4PS wallet is linked with terror financing.