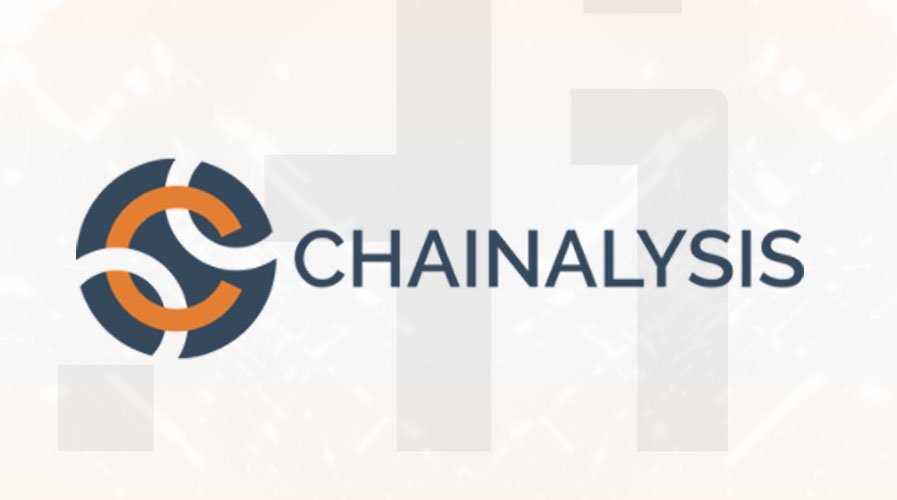 While talking about darknet’s dramatic spike, Chanalysis stated, “While all categories see spikes in July around the same time as a Bitcoin price surge, darknet markets exhibit a much less dramatic spike than the others.” After going through the transaction activity of the darknet market, the Chainalysis further stated that it remained in a much narrower range which suggested that its customers were not much influenced by the price of Bitcoin.

It was reported that in the year 2019, the active darknet markets collected more revenue than any other market which was active in any other year. The reports suggested that the darknet market’s revenue was increased by more purchases.

According to the report, at present, there were 49 active darknet markets. Therefore, it was easy for the users and vendors to make a choice among them. They could also coordinate with each other on a forum like Dread and Reddit-like to find a new market, as those sites were devoted to darknet markets.

An earlier study by a blockchain analysis firm Elliptic also suggested that for the darknet activities, Bitcoin was the most popular crypto and it shared accounts for less than 1 percent of all bitcoin transactions.