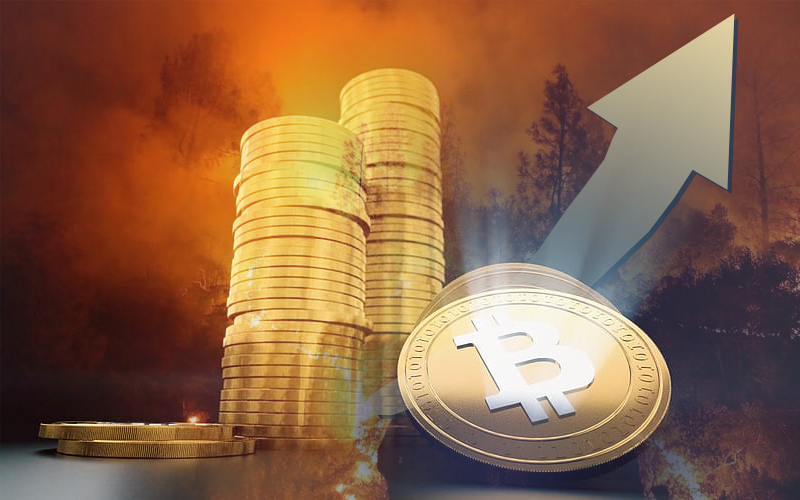 Billionaire Chamath Palihapitiya, CEO of Social Capital believes that Bitcoin is a kind of disaster insurance which protects its users against the bad financial decisions made by the government. In an interview, he said that every hard-working person needs to have Bitcoin as insurance. The reason being that Bitcoin is not related to any kind of legislative behaviour. Along with this, he has also said that in case Bitcoin price will reach an all-time high, there will be a drastic effect on the whole financial system. This will cause some very bad consequences for all those people who haven’t invested their money in Bitcoin.

Palihapitiya invested in Bitcoin back in 2010

Palihapitiya invested in one million Bitcoins back in 2010 at the price of $80 per coin. It has been reported that during the all-time high in December 2017, the price of Bitcoins that he owns has reached in billions. He has said that Bitcoin is one of the best options among all the cryptocurrency who want to earn big by investing small. Bitcoin is the only one that gives some huge asymmetric payoff even for the smallest investment.

In the interview, Palihapitiya has said that people should now see that even small insurance can make them whole. He has explained this by giving an example that even a $1 investment can give them a $1,000 payoff. Along with this, he has advised everybody to invest at least 1% of their income in Bitcoins. Any other commodities or assets other than cryptocurrencies highly sticks around a proper legislative framework and a huge government framework. This is the reason that cryptocurrency is best and it is quite evident that Bitcoin is the best and largest cryptocurrency among all. He also emphasised that in future, the price of Bitcoin might reach millions of dollars or it can also drop to zero.