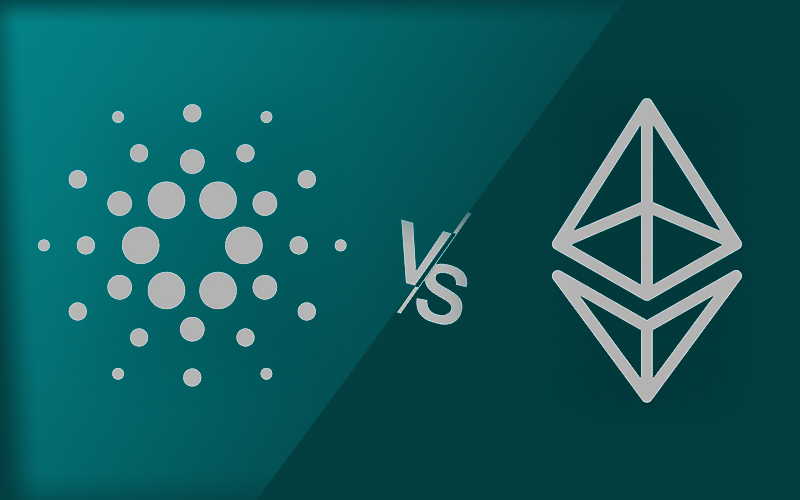 Charles Hoskinson Claims Cardano to be Superior than Ethereum

Charles Hoskinson, founder of Cardano has recently praised Cardano on Twitter and asserted it to be far more superior than Ethereum. Charles Hoskinson has said that he has dedicated his whole life to Cardano and it is one of his best projects. He also wants to be recognized by the name of Cardano only even above Ethereum.

One of these days, the Crypto media will stop using co-founder of Ethereum and just mention Cardano. And that’s going to be a really good day. There is no project or effort I’ve been involved with throughout my entire life that I’m more proud of than Cardano. Fives years++

IOHK which is a parent company of Cardano founded by Charles Hoskinson, has a few big things coming their way. A lot of innovative projects will be coming out from IOHK in this year on which it has been working for so long. Currently, Cardano’s ADA is listed at the 13th position on the list of top cryptocurrencies.

However, Charles Hoskinson is aiming that very soon Cardano will be able to reach at the top among the best cryptocurrencies across the world. He also believes that Cardano is much more meaningful and superior to Ethereum and will soon leave it behind.

Cardano is far far more meaningful. We have cleared a path for how to build a proper cryptocurrency that has the ability to evolve over time to a billion person system

Cardano has a better team than Ethereum

Charles Hoskinson also believes that as far as the complete workforce and team is concerned, Cardano has a much better and experienced team as compared to that of Ethereum. Cardano has also released a Daedalus wallet on which the firm has worked really hard for around 18 months. This has been launched specifically for the ADA users only which consists of a wide variety of features in it.

Although Cardano is currently priced around $0.04273 which is way less than Ethereum, Hoskinson still believes that Cardano is his best project and will soon reach the heights.