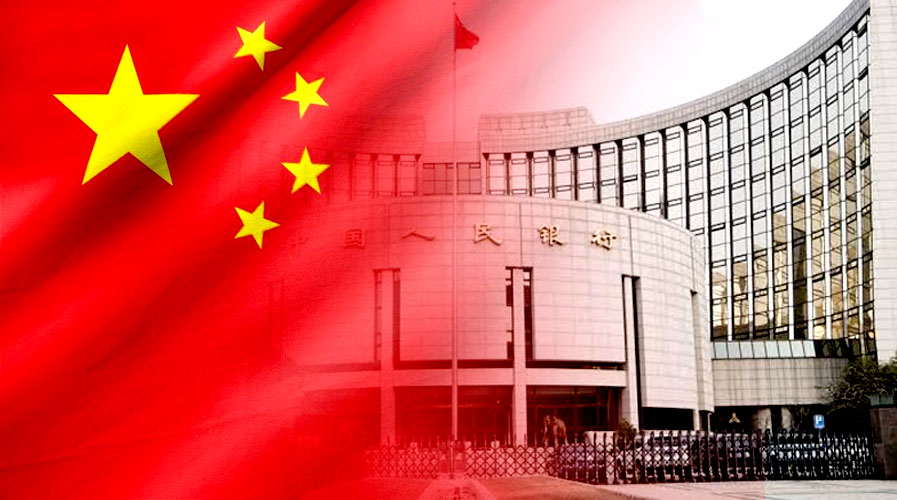 The People’s Bank of China (PBOC) is planning to carry out a large scale cash management trial; that could last for two years.  Meanwhile, the Central Bank kicked off the trial in three different regions in the country; Zhejiang Province, Hebei Province and Shenzhen City. It is worth noting that the implementation will take place in phases. In fact, a blockchain expert called the move as a pave-way for its upcoming digital Renminbi token (RMB).

PBOC is wary that large cash transactions facilitate criminal activity such as tax evasion, corruption and money laundering. Nonetheless, the Bank is going to restrict large amount of cash withdrawals and deposits for business accounts from 500, 00 yuan ($71,000). On the other hand, personal accounts will have a restriction range between 100,000 yuan ($14,000) – 300,000 yuan ($43,000). However, this range will depend on the province of a customer.

“Under the requirements of large-scale cash management, banks need to deepen their understanding of current customers, strengthen risk warning and information communication for customers who are prone to generate large cash transactions, and guide them to use non-cash payment tools.”

Dovey Wan, a founding partner at Global Crypto Asset holding company, Primitive Ventures; claims that the restriction pilot will pave the way for the coming Digital Renminbi token (RMB).However, further details about the digital token have not yet been revealed officially.

Also note that the currency will not be decentralized as with Bitcoin since it will be issued by the central bank. During the BlockShow Asia 2019, Binance CEO Changpeng Zhao made this prediction ‘ that the digital RMB would not be based on the blockchain. The CEO said:

“The Chinese government wants to push RMB’s influence globally. They want RMB to be competitive with the US dollar. In order to do that they really need to push this currency to have more freedom.”