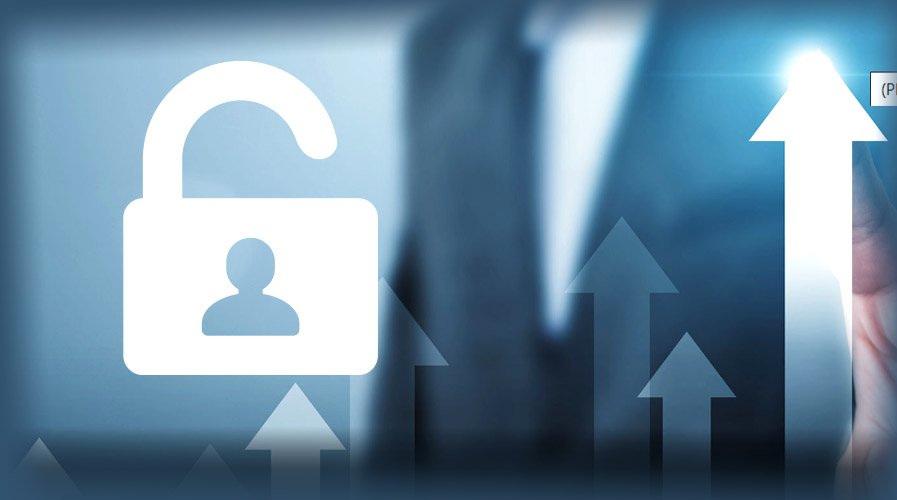 With the fragrance of a new year, China has initiated a new law that will govern the cryptographic passwords. The new piece of legislation comes shortly before the country launches its central bank-backed digital currency, which should be ready for the market this year.

In October 2019, the Chinese government introduced the bill regarding this law, passing it in the same month.

With the new law in place, China aims to fortify the foundation of cryptographic technology as the country considers adopting blockchain technology in most of its sectors.

New Law a Precursor to the Launch of Digital Yuan

With plans to launch the digital version of yuan this year, it appears that the new law is preparing the ground for the establishment of the new seed. The PBoC has identified partners from the banking and technology sectors to help it launch a trial of the same. Once launched, the digital version of yuan will become the first central bank-backed digital currency. While several island countries such as the Marshall Islands did launch their own cryptocurrency, such assets fall under stablecoins and not central bank digital currency (CBDC).

Last year, China warmed up to the adoption of blockchain technology as its President openly supported the initiative. 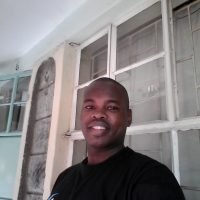