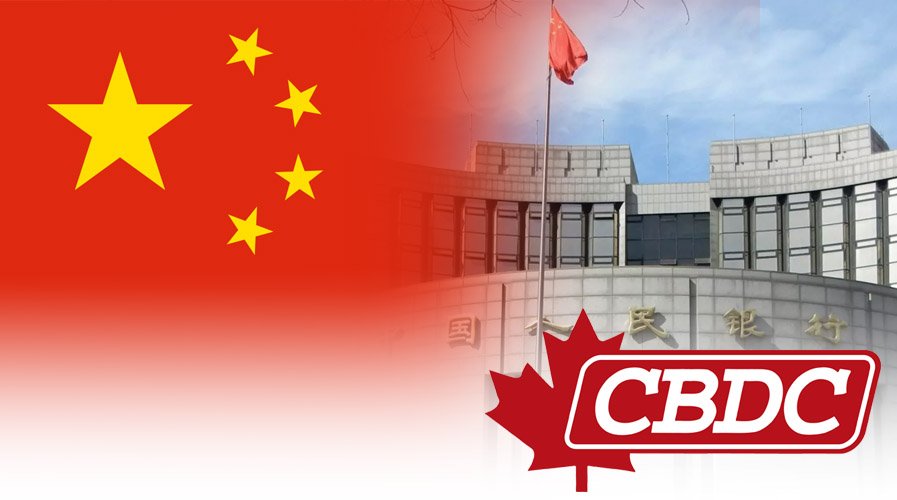 China to Continue Their Digital Currency Research, No Update on CBDC Launch

People’s Bank of China (PBOC), the Chinese central bank has announced that they would continue their research towards their sovereign digital currency (CBDC) in 2020 while noting that they made significant progress on the topic last year. However, the central bank did not provide any update on the launch date of the national digital currency, which was rumoured to launch by November 11, 2019, first or early 2020, reported Business Times.

China was among the countries which set up a research team to study digital currencies as early as 2014 and is also slated to become the first country to launch a national digital currency. The main aim of the research was to create a sovereign digital currency as China considers decentralized currencies like Bitcoin a threat to their financial sovereignty. This was one of the reasons behind banning crypto trading and crypto exchanges back in 2017.

However, when the Chinese President called for accelerated adoption of blockchain technology, followed by a lot of propaganda by the state machinery around blockchain and Bitcoin, many thought China might actually legalize Bitcoin trading. The rumours heightened due to the fact that the Chinse government went back on their decision to ban Bitcoin mining and also called Bitcoin the first successful use case of the blockchain technology.

The propaganda around Bitcoin and rumours about regulating cryptocurrencies were short-lived as in the following days the state started a crackdown on crypto service providers. The state propaganda machinery which called Bitcoin the best use case also stated that Bitcoin still has issues like scalability and increasing transaction fees, and the CBDC would trump all these shortcomings.

China’s aggressive promotion of blockchain and the scheduled launch of its digital currency would not just help in improving cross-border remittance, but also provide more control to the government over the flow of money in and out of the country. The PBOC also noted that they might extend the pilot project, which might last as long as seven years.

There has been a rising trend among central governments to launch a digital version of their national currency in order to maintain their financial sovereignty.