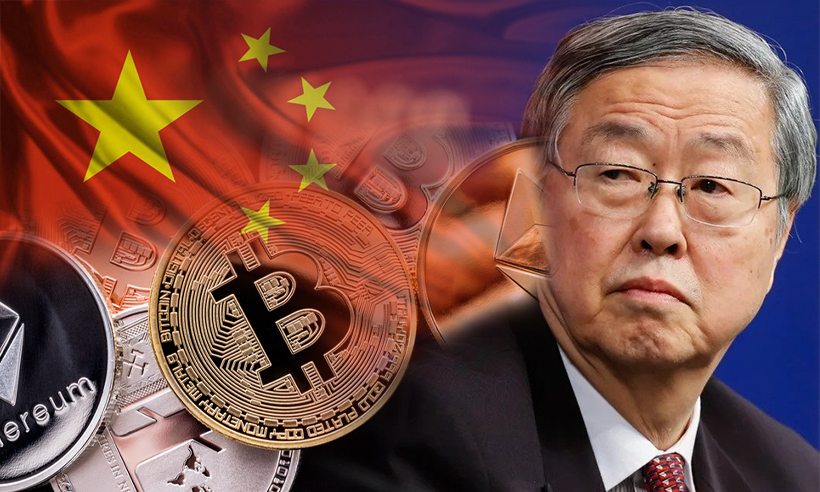 China to Use Digital Yuan for Domestic Purpose- Former Governor

The former governor of the Chinese Central Bank has said that China will look to make use of the digital yuan domestically rather than globally.

Zhou Xiaochuan believes that the use of a Chinese digital currency globally would cause issues. and indicated that it could affect monetary policy independence.

China Plans to Use Digital Yuan at 2022 Olympic

For the past several months, the digital Yuan is on test in China. However, China has not clarified any timeline for the full roll-out of the digital asset along with the pilot programs running across the country. Li Bo, the Deputy Governor mentioned that the Central Bank is looking to increase the scope of the digital Yuan. In which the bank is testing for cross-border payments for preparations towards the upcoming Winter Olympics scheduled in the coming year.

The statement from Li Bo reads, “The central bank will be looking to test cross-border payments of the digital yuan for preparations towards the upcoming Winter Olympics scheduled for 2022. The digital currency will be offered as a payment method for cross border payments for domestic and overseas users, including athletes.”

The Central Banks Digital Currency (CBDC) being the highest security digital instrument, is in the minds of all banks.  The president mentioned that soon the continent will launch its digital currency and the European Central Bank is positive about the digital Euro.

However, the president has also clarified that the process could take up to four years to successfully implement.

Talking about the United States’ interest in CBDCs, Treasury Secretary Janet Yellen states that “CBDCs  could help those without access to the banking system in failure.”