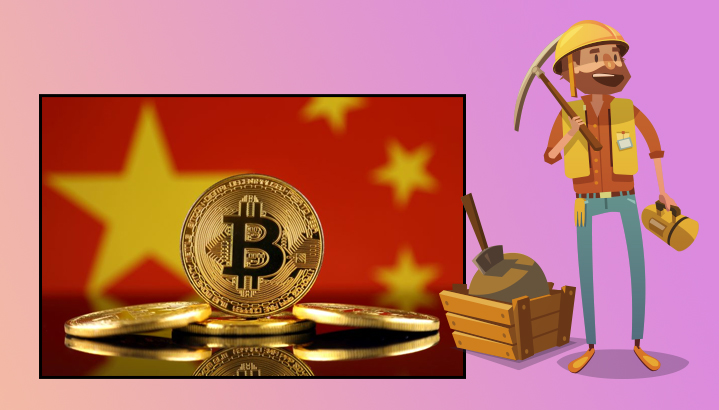 Regional blackouts due to security inspection appear to have had a ripple effect on Bitcoin’s mining hashrate. Security accidents in several coal mines have caused power suspension regionally. In response to this, the hash power of China’s leading Bitcoin mining pools has dropped significantly.

Over the past two weeks, there have been three security accidents in coal mines in China’s Shanxi, Guizhou, and Xinjiang provinces due to gas explosions and flooding.

Meanwhile, China’s Xinjiang region is currently experiencing a “comprehensive power outage safety inspection.” The inspections follow a recent flooding accident at a coal mine in Xinjiang that saw 12 deaths as well as 21 miners temporarily being trapped at three different locations.

READ  Generating More Coins is Getting Hard For The Bitcoin Miners

The mine was swamped in a sudden flood during technical upgrades, resulting in communication interruptions and power outages.

Chinese crypto newsletter Wublockchain noted significant drops in the hash rate of several major pools. For instance, Antpool has crashed 24.5%, Binance Pool has dropped 20% while BTC.com fell by 18.9% and Poolin has dropped by 33% in 24 hours alone.

The hashrate of Bitcoin mining pools plummeted in 24 hours. Antpools fell by 24.5%, https://t.co/1YRYr58dLy fell by 18.9%, Poolin fell by 33%, Binance pools fell by 20%. The reason is that Northwest China is undergoing a complete blackout for safety inspections. pic.twitter.com/vaWgYsMEFH

While most of the Bitcoin mining farms in China operate on hydropower during the rainy summer, a majority of them would migrate to the Northern provinces of Xinjiang and Inner Mongolia during the dry season from October to May.

Even though bitcoin mining farms in the region don’t have security issues themselves, the coal mining incident in the Xinjiang region has caused power suspension for the time being.

Xinjiang is a major source of the global Bitcoin hash rate. In fact, data from the Cambridge Bitcoin Energy Consumption Index, or BECI, estimates that the region currently represents roughly 36% of China’s combined hashing power. With China comprising two-thirds of global mining power, BECI estimates Xianjian to comprise 23.3% of the global hash rate.

Meanwhile, data from Ycharts has estimated that the outages appear to have driven a roughly 2.2% drop in the Bitcoin network’s combined hash rate in the past 24 hours, which has slid from 169.4 million terahashes per second, or TH/s, to 165.8 TH/s at the time of writing.