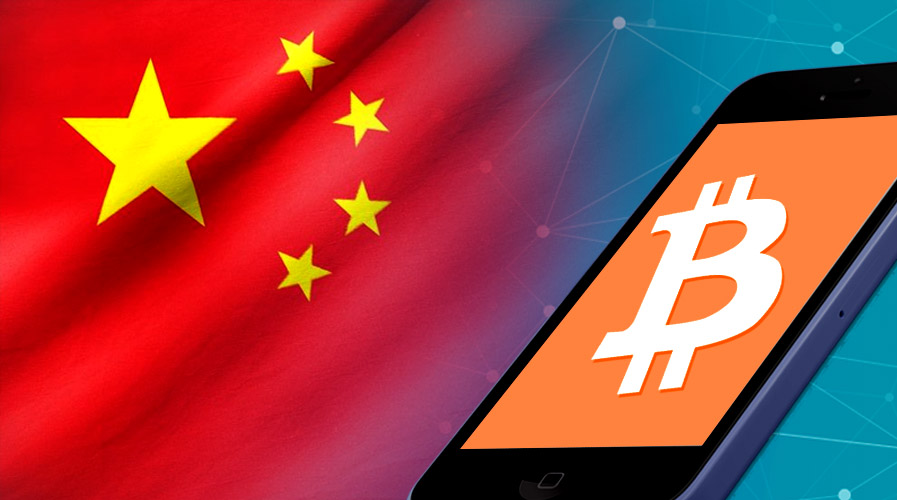 Moreover, on Sunday twitter reports arose claiming; that the state news agency had begun to talk up the most famous cryptocurrency through an article. Although the price of bitcoin was not affected by the news, this article could have a lasting effect on China’s knowledge of bitcoin assets in the coming years.

In addition, Mathew Graham of Sino Global Capital shared the full page article by Xinhua. His translator says that the peice calls bitcoin a non-tangible currency and a currency in quotations.  The article also noted how blockchain technologies work, including the mining process halvings.

Moreover, Xinhua is proactively positive and detailed in its coverage of Bitcoin and its development and evolution. It opens by asking the question of whether the cryptocurrency represents the “inevitable trend of future currency development or just another ‘tulip’ hype?” This formulation reproduces a long-standing industry platitude. Arguably it leans more towards rhetorical convention rather than polemic.

Additionally, the article describes the core principles of blockchain as a decentralized, immutable and trustless system for the peer-to-peer transfer of value; exploring aspects such as mining, digital scarcity and pseudonymity

Not the First Time to Laud Bitcoin

Although there are no concrete statistics on the readership of Xinhua, it most likely ranges to millions of readers. However, this is not the first time Chinese media and huge corporations have praised Bitcoin. Earlier this year, the Bank of China was reported to have published; an elaborate article about the many facets of Bitcoin.

As per a read and rough translation of the article by Samson Mow, Blockstream’s CSO; the institution noted how Bitcoin works, why the price of cryptocurrencies are rising, and why BTC inherently has value.