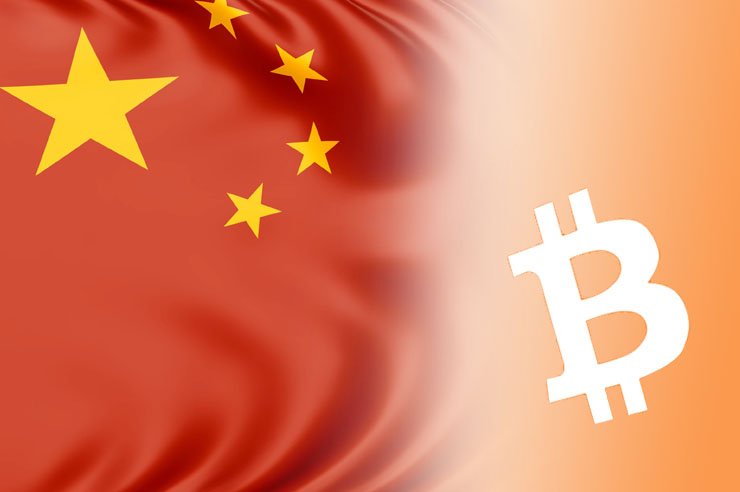 The president of the People’s Republic of China and the General Secretary of the Communist Party of China, Xi Jinping has called for the country to accelerate its adoption of blockchain technologies as key for innovation. Moreover, the comments were made at a Politburo Committee session on Blockchain technology trends on 24TH October. The meeting is part of a series of workshops held regularly by the central committee. However, this is the first time the party’s central committee ha collectively studied and discussed Blockchain technology. Additionally, the president emphasized that implementation and adoption of Blockchain technology is core in promotion of technological innovation and industry transformation. He said: “We must take blockchain as an important breakthrough for independent innovation of core technologies, clarify the main directions, increase investment, focus on a number of key technologies, and accelerate the development of blockchain and industrial innovation.” Furthermore, Xi stressed that China has a strong foundation to build on in Blockchain technology. Therefore, it is significant to strengthen and let China "take the leading position in the emerging field of Blockchain." The country needs to fasten the standardization of Blockchain research. This will enhance China’s power in setting rules and standards globally.

Blockchain but no Crypto in China

In addition, Xi’s push for accelerated Blockchain adoption comes amid the dark cloud hindering cryptocurrency business. The Chinese authorities started with banning ICO’s in 2017. A crackdown on cryptocurrency exchanges followed immediately. Reports are suggesting that at least one government agency is considering banning crypto-mining in the country. However, the Chinese government has considered launching a national cryptocurrency, central bank digital currency (CBDC). Officials from China’s Central Bank said that there was no timeline for the launch of CBDC. In conclusion, Facebook CEO Mark Zuckerberg has been referencing the threat posed by Chinese dominance in the cryptocurrency space; in an attempt secure green light from U.S. lawmakers on his Libra project. "China is moving quickly to launch a similar idea in the coming months. We can't sit here and assume that because America is today the leader that it will always get to be the leader if we don't innovate,” Zuckerberg said in an official statement.