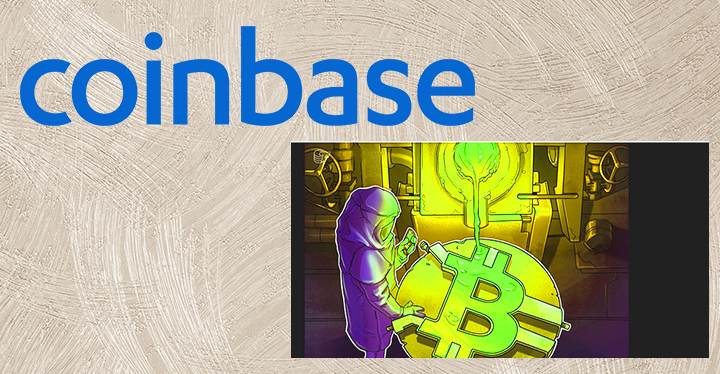 As the Bitcoin halving event is coming closer, Coinbase has started a new narrative, “Bitcoin as digital gold.” While talking about the digital assets, Coinbase on its twitter handle and blogpost mentioned that halving and subsequent supply rate reduction were the key reasons on why Bitcoin is being linked with digital gold.

In May 2020, #Bitcoin will experience its third “Halving.” Bitcoin is a digital asset with a fixed & predictable supply, unlike dollars. Bitcoin is designed to be scarce, like gold. Here’s what that means and why it matters in historical context: https://t.co/CLXp7Okb04

According to a report, in the year 1971, the gold standard was broken up and the value of the dollar declined, however, it increased the value gold in terms of the dollar over 4000 percent. The report further stated that if compared to other metals, gold was much valuable than others, because of its relative scarcity and difficulty to acquire. Similarly, like gold, Bitcoin was also designed to be scarce, therefore, it is difficult to acquire it through the proof-of-work process of mining.

Recently, Coinbase also wrote a blog on halving and mentioned, “Armed with a myriad of technological advantages, accelerating development, and maturing global market, Bitcoin is a store of value to rival gold in the digital age.”

Bitcoin minted new tokens to use them as a reward for every block of transactions. In earlier two events of halvings, the initial reward level of 50 BTC per block went down and at present has reached 12.5 BTC per block.

S2F Measure To Deal With Post-Halving

According to Coinbase, after May 2020, the mining rewards for each block would reduce to 6.25 BTC and because of that the supply issuance of Bitcoin would reach around 1.7 percent per annum. Coinbase mentioned that stock-to-flow was a measure to deal with post-halving. It stated, “Gold’s stock to flow is higher than any other metal commodity, and bitcoin is set to soon follow.”

According to the report, if there would be no demand for fiat money then the price for S2F forecasts would fail. If the money supply would be increased by the central bank, simultaneously, the economy would also rise up. However, the overwhelming money supply would lead to hyperinflation events.