Coinbase Debuts on NASDAQ; the first ever Cryptocurrency Exchange to go Public 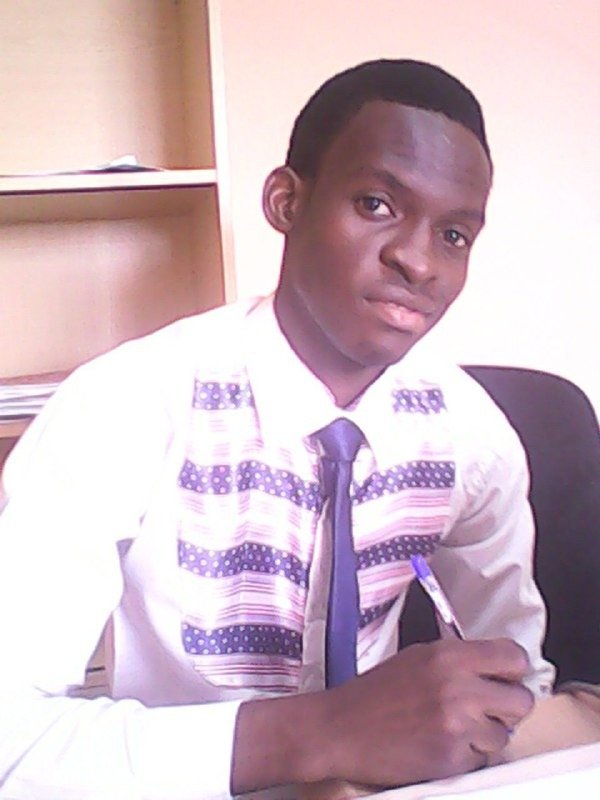 Coinbase began trading on Wednesday afternoon at a share of $381, a 52 percent increase over a $250 reference price set by NASDAQ on Tuesday valuing the company at $85.7 billion of all its outstanding shares more than 10 times its last valuation as a private company. Further portrayed a stock swung as low as $310 and as high as $429 in a volatile day of trading that reflected the unpredictable nature of cryptocurrency prices.

Shares in Coinbase the first major cryptocurrency company to list its shares on a U.S. stock exchange, jumped in their market debut on Wednesday, showing that investors are earnestly yearning to get a piece of the hot market for digital currencies.

Founded in San Francisco in 2012, Coinbase allows people and companies to buy and sell various digital currencies, including Bitcoin and Ethereum.

Coinbase is the largest company to go public via direct listing, which went public through a direct listing. Oftentimes, when an unusual transaction with no new shares is issued or sold, they simply start trading. Direct listings do not have traditional lockup periods that prevent insiders from selling shares for the first six months after the listing.

Traditional investors who may be interested in digital currencies but unable or unwilling to buy them directly are given preference following Coinbase listing on the NASDAQ stock exchange.

The company is the first major crypto business to trade publicly in the U.S. Its size means that its stock is likely to be held by mainstream index funds, giving average investors (indirect) exposure to the world of crypto. “Hopefully Coinbase going public and having its direct listing is going to be viewed as kind of a landmark moment for the crypto space,” Brian Armstrong, Coinbase’s chief executive, told DealBook’s Andrew Ross Sorkin in a CNBC interview.

At $86 billion, Coinbase’s market value exceeds that of the stock exchanges its shares will trade on: Nasdaq’s market cap is $26 billion, while ICE, the parent company of the N.Y.S.E., is valued at $67 billion. And by the way, Goldman Sachs’s market value is $111 billion.

Coinbase is profitable, taking in $322 million last year — and an estimated $800 million in the first quarter this year alone. It also made significantly more revenue from trades (0.6 percent) than did the Nasdaq (0.009 percent) and ICE (0.011 percent).

Coinbase is the foremost and largest cryptocurrency exchange in the US, allowing conventional consumers to use fiat currency to buy and sell Bitcoin as well as other coins including Dash, Litecoin, Stellar, Sushiswap, and Ethereum.

A historical milestone was set in the Cryptocurrency industry as Coinbase became an instrument for measuring mainstream adoption of digital currency owing to its enviable heights reached. The company's debut soared higher than the notable NASDAQ and close to Facebook's $104bn floats back in 2012.

Skeptics fear that Coinbase's success may be short-lived because its revenues come from transaction fees, which will reduce as the market becomes more competitive. Some fear that the Bitcoin frenzy may not last and its volatility may impact any cryptocurrency business. A Bank of America survey published this week found 74pc of fund managers believe Bitcoin is a bubble.

However, Visa has recently begun experimenting with cryptocurrencies, while Mastercard announced in February that it would begin offering cryptocurrencies to customers this year.

Coinbase’s share price bump on its float was a stark contrast to Deliveroo, the British food delivery business whose valuation collapsed more than 25pc when it went public in London last month.

Deliveroo’s float was one of the worst market debuts on record for the City and wiped $2bn off the company’s valuation.

“We’re just very grateful to be able to bring transparency to the crypto economy, the ecosystem that we’ve all been building over the last 10 years,” Coinbase Chief Financial Officer Alesia Haas said in an interview.

“It just brings this level of recognition that this is an industry that is here, that is growing, and that (is not just) in the corners.”

Coinbase’s stock opened at $381 per share, up 52.4% from a reference price of $250 per share set on Tuesday though only 10.9% above the $343.58 volume-weighted average price Coinbase’s shares were trading at privately in the first quarter of 2021.

Coinbase is the Nasdaq’s first major direct listing, with Spotify at -1.88%, Slack Technologies at -1.16%, and most recently Palantir all opting to directly list at the NYSE.

By comparison, New York Stock Exchange owner Intercontinental Exchange Inc has a market cap of around $66 billion which is exceeded by Coinbase's recent massive great hit.

Michael Ugom is a young writer whose flair for writing sprouted from Childhood following his desire for reading and learning. He stumbled on Blockchain through the Steemit blogging platform and has never looked back ever since. He is currently studying for his Masters degree.