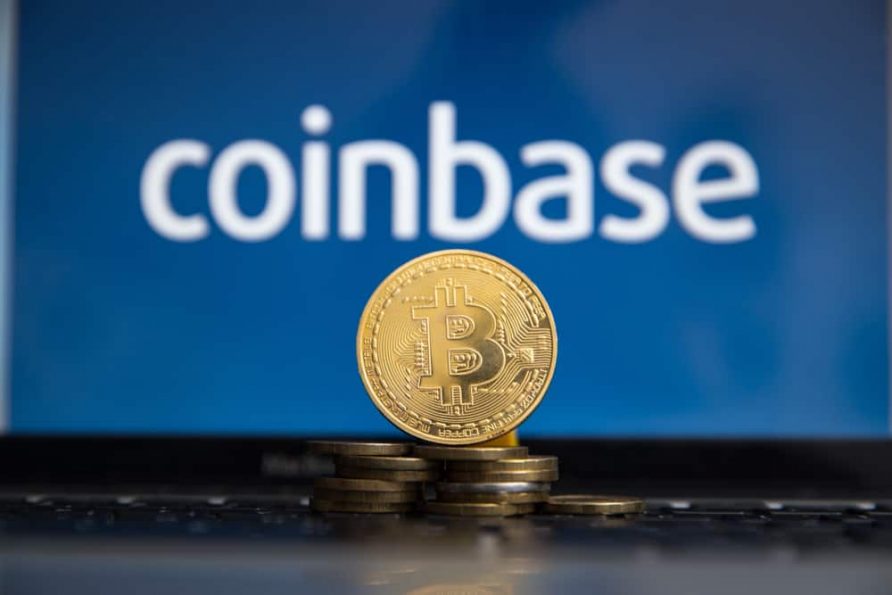 Official regulatory organization for Japan’s cryptocurrency industry, the Japan Virtual Currency Exchange Association (JVCEA) announced the registration of three-second class members. Among which is leading cryptocurrency exchange, Coinbase.  The other two include Tokyo Hash and Digital Asset Markets.  In the meantime, second class members will register with the crypto regulator as exchanges companies.

Coinbase reported having acquired operation licenses in Japan back in 2019.  However, the compliance procedures had not made considerable progress since last year. Coinbase has nonetheless found a couple of methods to expand its influence into the Japanese markets.

One such means include a partnership with the Bank of Tokyo – Mitsubishi UFJ; which is presently driving Coinbase’s global inclusivity efforts. Meanwhile, Coinbase is yet to provide further details about opening its exchange operations in the Asian nation. Coinbase has hit the headlines in the past few weeks. Beginning with the announcement of its Coronavirus grand plan and then its controversial testing of AI facial recognition tool, ClearView.

This also comes a few days after the Japanese messaging platform rimmed down its Singapore exchange and rebranded afresh as a United States global platform. The exchange which the team initially launched in Singapore as BitBox, will relaunch as BitFront.

Additionally, Line’s Digital Asset and blockchain arm, LVC USA – will drive operations of BitFront. LVC USA is the US subsidiary of LVC Corporation.

Nevertheless, Hawaii, New York and Nevada will not be eligible to use BitFront. In addition to several other countries globally. The exchange, however, noted that they would update the list in accordance with compliance approval. LINE obtained crypto exchange licensing in Japan in September last year, to run crypto exchange operations on its BitMax platform.