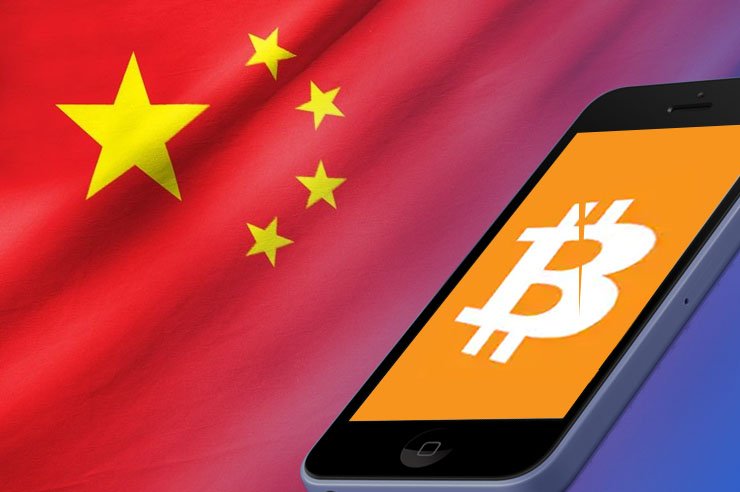 Concentration of Bitcoin Mining in China is worrisome

China, a technically inclined nation known for its massive workforce has made its intention of world domination quite clear. The world’s most populated state has grown faster than any other country in the last few decades.  The massive population helped the country to become the leading manufacturer.

In the past decade China has ramped up the development work and with an authoritative government at the helm, its planning to overthrow the US to become the next superpower. The race to become the next superpower will be determined by who controls the international trade market. Currently, the international trade market is dominated by the US as its currency the US Dollar is the default currency of trade. So, whichever country does not have a cordial working relationship with the US they are slapped with trade sanctions.

Currently, Iran, Cuba, North Korea and Syria are put under sanctions. The trade sanction prohibits these countries from selling or buying products which in turn has an adverse effect on the economy. However, with the emergence of cryptocurrencies and blockchain, many countries are looking to launch their national digital currency to avoid such trade sanctions.

Iran has made it clear that they will be looking towards cryptocurrencies to help them get past these sanctions. China is currently leading the pack of these countries as they started to work towards building their digital fiat as early as 2014. They are all set to become the first country to launch their Central Bank Issued Digital Currency (CBDC) by the end of this year or early next year.

The Ban on cryptocurrency

China is also one of the largest authoritarian states where the communist party in power has control over every aspect of the state, this was one of the main reasons for China to ban crypto exchanges and use of cryptocurrencies as a legal tender. But, when the Chinese President called for accelerated adoption of blockchain right before the scheduled launch of CBDC along with the decision to not ban Bitcoin mining made many hopeful that China might go ahead and regulate crypto use.

The state’s propaganda machinery came into action right after the President’s call and in the following weeks bombarded the citizens with numerous articles surrounding blockchain. One such article called Bitcoin the first successful use-case of blockchain technology. However, as the people around the world, were getting hopeful that China might regulate crypto trading, the state machinery started a crackdown on the crypto service providers, the illusion regarding crypto regulations shattered.

The state’s mouthpiece, People’s Daily which called Bitcoin the first successful use case went onto describe Bitcoin as still being flawed because of the scalability issues, and the national digital Yuan was being launched to overcome those problems. What looked like a major boost for crypto adoption soon turned out to be state-run propaganda. Political government analysts who have been covering China for quite some time noted that the digital currency which was advertised as the financial innovation to help achieve better cross-border remittance is basically a tool for the government to keep a tighter grip on the flow of money outside the country.

So, why did China decide to not-ban Bitcoin mining which was definitely on its agenda in 2018,  an official document suggested that Bitcoin mining was put under the list of the industries that the government was planning to eliminate? Well, there is no definite answer but if we look at the concentration of Bitcoin mining, then one might get a rough idea.

China accounts for more than 60% of Bitcoin Miners

China is the Bitcoin mining capital of the world and currently accounts for around 66% of the total Bitcoin mining operations. The main reason for such a high concentration of mining activity despite the ban on Bitcoin is mainly because of the availability of clean hydro energy at a cheap price. However, the concentration of such a high volume of miners in China could prove to be quite worrisome since Bitcoin’s only safety against 51% type of attack is the continuous hashing input from miners, if an organization or individual can get hold of more than 51% of the network hash power then they can manipulate the ledger and double-spend the same token twice.

There are several speculations that China might look to take control of the Bitcoin network at some point and that is the reason they are planning to nationalize Bitcoin mining. Nationalizing Bitcoin mining would allow them to bring all the miners under their wing. Binance CEO also has quite similar views on why China is encouraging Bitcoin mining. He responded to one of the Tweets saying,

Mining is highly encouraged in China now. They hope to control bitcoin by having all the miners in the country (is, under their control). https://t.co/Rty4NmJsph

Many people hope that this concentration of mining activity will get less as several countries are planning to regulate Bitcoin mining, Iran and Russia have expressed their desires for the same.  People have also pointed out that earlier the mining concentration in China was more than 90% which has come down to around 66% and hopefully as mining gains more popularity in other countries, this concentration would be lowered further.