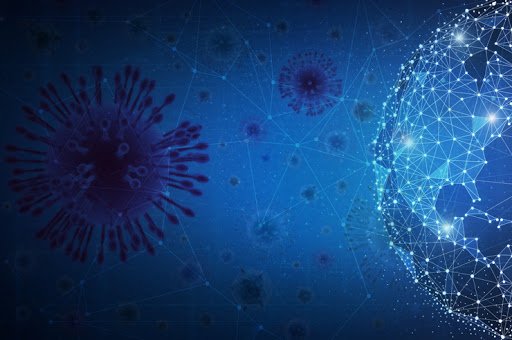 Bitcoin miners have to pause the mining process due to lack of upgradation of equipment after the outbreak of Coronavirus in China. The current situation of disrupted economy compelled the Chinese authorities to impose a quarantine to makers of mining equipment, which resulted in delayed production and shipment as per the latest data.

How Coronavirus Affects The Mining Process?

The mining process requires the effort to solve algorithmic problems to win newly mined bitcoin. The difficulty of the process is adjusted roughly every two weeks, which majorly depends on the computing power connected to the network when more miners join the mining process, the difficulty level rises and vice versa.

Recently the level was adjusted to 0.52 per cent, which is a significant drop from the rates of January. The recent reduction can be seen as the result of the delaying in upgraded technology which leads to mining difficulty. At the time when newer powerful models replace older mining machines, the miners in China, as well as miners using Chinese machines, are left behind due to epidemic. Other than the availability of upgraded equipment, the outbreak of coronavirus has affected the miners directly. Many mining farms were closed down by the government.