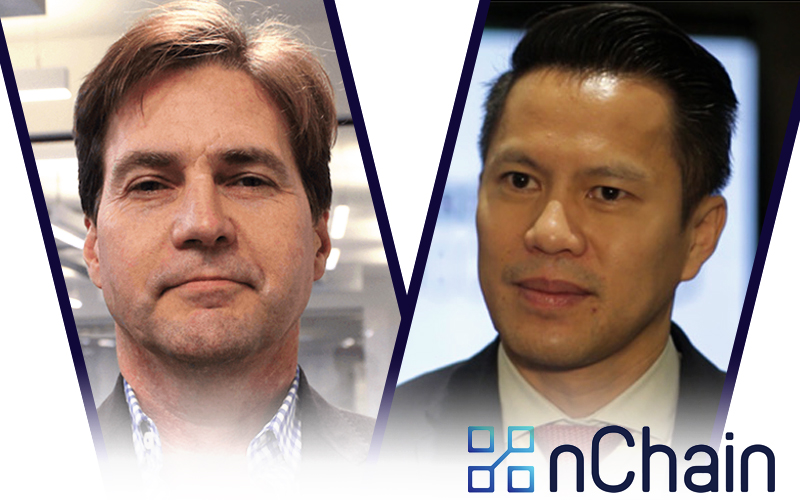 A few days ago, Craig Wright was slammed by the judge Bruce Reinhart, as he (Wright) produced fake documents to mislead the ongoing Tulip Trust case between Wright and Ira Kleiman. On the other hand, it has become very hard for Kleiman’s legal team to track down the key witness in the case.

Wright’s legal team tried to summon the former CEO of nChain, Jimmy Nguyen, so that he could provide the evidence but didn’t receive any answer from him. On March 29, 2020, while commenting on Nguyen’s tweet, Wright’s legal team said, “Jimmy — we’ve been trying to serve you with a subpoena in Kleiman v. Wright.  We tried your house and your email. Will you accept service via Twitter?”

Happy Sunday! Hope everyone is keeping your loved ones socially distant, but emotionally close to your heart.😷❤️

From last few weeks Nguyen is active on twitter, he made several posts regarding Bitcoin SV and his visits to events related to cryptocurrency, still, no one is able to find the former CEO of nChain.

According to a report, earlier, the court ordered Wright that by January 01, 2020, he should submit the private keys of Satoshi’s Bitcoin through bonded courier. But the documents submitted by Wright via bonded courier were fake, which drew heavy criticism from Florida judge, Mr Bruce Reinhart. Therefore, now, the court has ordered Wright’s legal team to bring 4 more evidence from Wright’s associates, which include his wife Ramona Watts also.

For more than 20 months, the case is being proceeded in the court and it has happened because Wright did not cooperate the way he should have.

The report suggests that the court wanted to hear from nChain’s CEO because the document submitted by Wright indicates Nguyen’s involvement in the case.