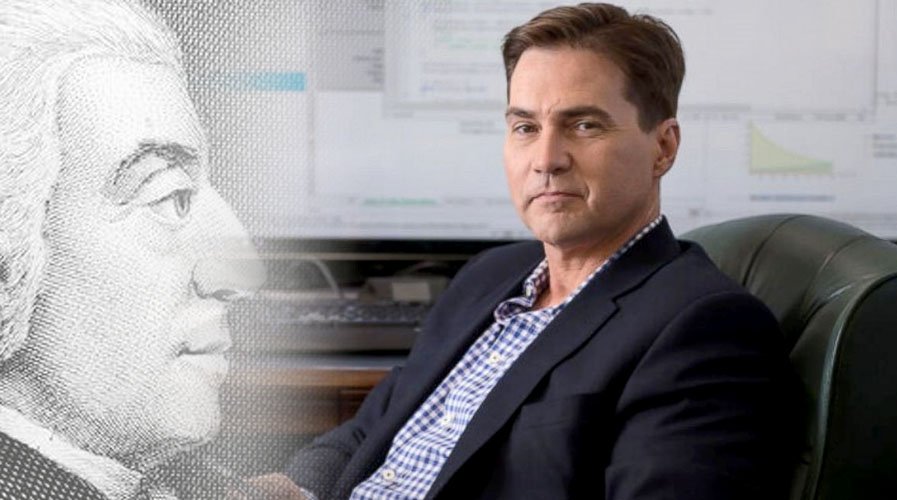 Craig Wright, the self-proclaimed Satoshi Nakamoto who haven’t been able to provide a single shard of evidence to back his claims, and the ones which he did provide turned out to be false. He has now come out with another document claiming he has proof for the origin of the name Satoshi Nakamoto. In an interview earlier this week, Wright showed a document to the interviewer claiming it to be the proof which suggests why did he choose Satoshi Nakamoto as the pseudo-anonymous name in the Bitcoin White Paper.

The so-called proof was an article from academic journals JSTOR allegedly dated January 5, 2008,  which talks about a person from 18th century living in Japan and named Tominaga Nakamoto. The article mentioned that “Nakamoto is the Japanese Adam Smith. Honest Ledger + Micro Cash. Satoshi is Intelligent History. Not too hard.”

“In part, yes. He wrote about money and honest money and the rational nature of things. The shogun [feudal ruler] at the time was in financial crisis and economic austerity. […] I like the description of him, and I got into his brother, Tōka. ‘Nakamoto was upright and quiet but impatient in character’ and I thought: ‘That sounds like me.’”

Craig Wright has a history of fabricating documents and even lying under oath, which has put a lot of question marks on his credibility. In the past, he has tried passing another paper he claimed as proof for his identity as Satoshi, which later turned out to have tampered. He is currently involved in a lawsuit filed by Kleiman estate accusing Wright of stealing billions worth of Bitcoin from Dave Kleiman. Kleiman was a cyber-security expert who is believed to be among the very first set of Bitcoin developers and died in April 2013

READ  What Happens When All the Bitcoins Have Been Mined?

Ira Kleinman brother of Dave Kleiman filed a lawsuit against Craig Wright accusing him of stealing $5 billion worth of Bitcoin. The court found Wright guilty of tampering with evidence and ordered him to turn over half of his Bitcoin holdings and intellectual properties to the Klieman estate.