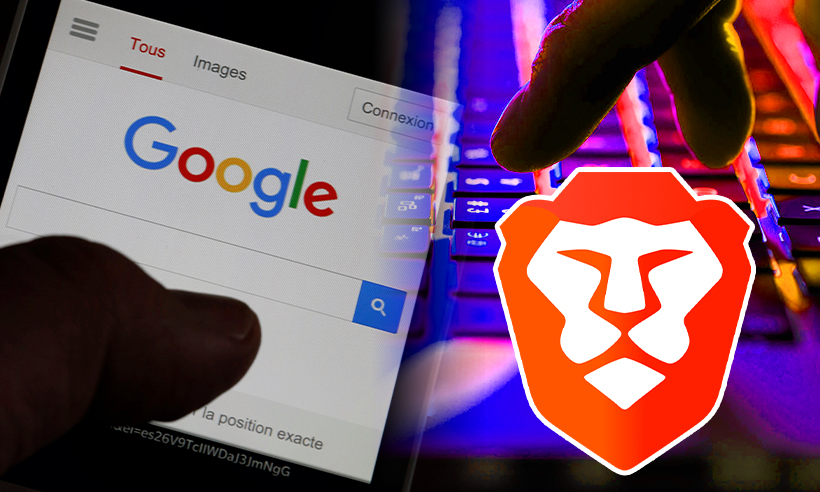 Crypto-based web browser Brave has announced the launch of a search engine in beta phase aimed to take on the search giant Google. Brave is a popular product among crypto-enthusiasts since it’s a blockchain-based ecosystem and it offers users the platform’s digital currency for viewing ads.

Since its inception, Brave has maintained a focus on preserving user privacy. The browser is configured to eliminate ad tracking software that helps websites record users’ activity and behavioral data to show relevant advertisements. Now as the company gears up to integrate its beta search engine into the browser, it’s working to emulate the same principle.

Users can access the company’s search engine at search.brave.com. The engine has been developed on an independent index that wouldn’t track user searches and clicks. The product is bound to appeal to those who’d like to distance themselves from surveillance-based sites like Google Search and Microsoft Bing.

For users who want to use Google’s engine, the browser will provide a fallback option, which will also be activated in case of insufficient results.

Brave faces an arduous challenge before it can make a dent in Google Search’s market base. Currently, the tech behemoth accounts for 92.2% of the global search engine market. However, its collection of user data and browsing habits to serve customized ads has been severely criticized in several countries.

Initially, Brave will not display advertisements in its search results. However, the company plans to introduce a free search option supported by ads and a paid option without ads in the future. Brave also wants to extend its Basic Attention Token(BAT) to its search technology. At the moment, Brave uses BAT tokens to reward users for viewing ads provided by the browser.

Presently, the Brave browser boasts 32 million monthly active users after surpassing 25 million users in February. The company is competing against other privacy-focused browsers like DuckDuckGo that claims to have between 70 and 100 million users.