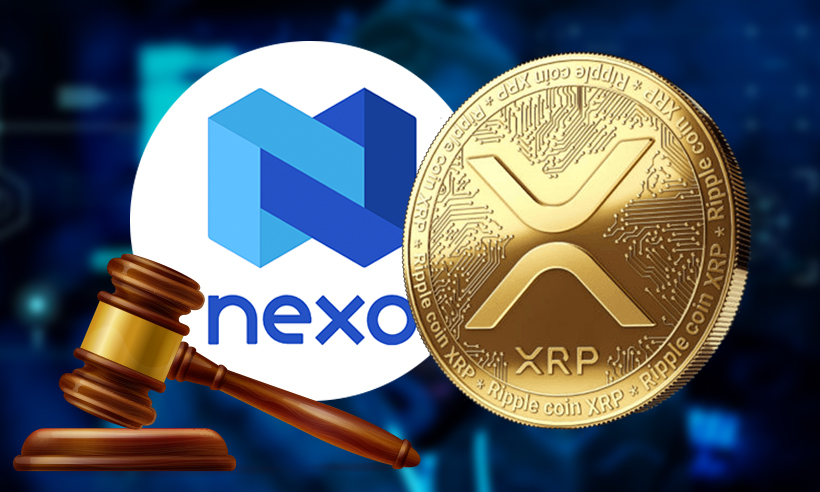 Cryptocurrency lender Nexo has been sued for the “unlawful” suspension of XRP payments, with a class-action lawsuit in late December. This has caused $5 million in damages.

According to a document filed in the District Court Northern District of California, a class action has been filed against Nexo Financial LLC and 3 of its subsidiaries. In the lawsuit, Jeon is acting on behalf of himself and others in a “similar” situation.

After the U.S. Securities and Exchange Commission sued blockchain company Ripple, Nexo runs off its feet to suspend the ability to repay loans with the affiliated XRP cryptocurrency.

The lawsuit accuses the company of breaching its terms and conditions:

The plaintiffs demand compensation for their liquidated funds and for preventing them from maintaining their LTV by suspending XRP trading while the crypto lender was still evaluating the implications of the lawsuit against Ripple.

Nexo Has Not Entitled Customers, Want to Recover Their Fund

According to the lawsuit the crypto lender was “not entitled” to liquidate the collateral of customers. If Nexo were to acquire the “ownership” of the crypto-assets, Nexo customers post as collateral. This would be extremely unfair which unreasonably favors Nexo over its customers.

This Results in the crypto lender’s customers’ lack of reasonable choice or negotiating power over the terms and conditions which Nexo imposes on customers without any negotiation.