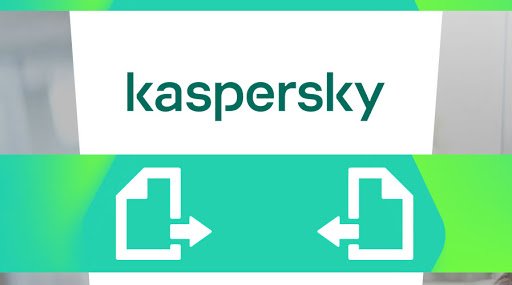 Ransomware Soar High While Crypto-Mining Attacks Go Down In 2019: Kaspersky

On Wednesday, Kaspersky security experts reported a 13.7 percent rise in several “unique malicious objects”. These malicious objects, also known as web-skimmer files, are malware programmed to steal credit card details. Although these web-skimmer files have gone up by 187 percent, crypto-mining attacks fell sharply by 59 percent year after year. These crypto-mining malware attacks have gone down from 5,638,828 machines to 2,259,038. Some prevalent malware like Trojan.JS.Miner.m. Trojan.Script.Miner.gen and Trojan.BAT.Miner.gen, have still maintained their position in the list of top 20 malware.

Kaspersky’s renowned security analyst, Denis Parinov, said that his team had observed a slight decrease in several ‘common’ attacks on home users, while the ‘loud’ crypto-ransomware infections were soaring up”. He also revealed that a crypto-ransomware had recently hit New Orleans. Denis Parinov believes that crypto-mining hackers are looking for more money-making opportunities, which is evident from the hackers’ interest in debit card details rather than cryptocurrencies. Kaspersky’s anti-malware research head, Vyacheslav Zakorzhevsky cited a few reasons for the hackers’ deviation from cryptocurrencies. He stated that crypto-mining attacks were down as they were seeing no profits, and cryptocurrencies were also struggling with covert mining.

Coinhive, one of the most popular web-mining services, has declared itself economically inviable because of the drastic drop in XMR cost and Monero’s hard fork. Coinhive added that this was caused mainly because of the market and community reaction of usage of web mining without the user consent in most cases. The company also observed that despite the decline in crypto mining attacks, crypto-ransomware attacks continued unabated.

Parinov advised users to stay vigilant against crypto-mining attacks. He identified sluggish PC performance as the most common symptom of crypto-mining attacks, which could lead to the emergence of certain errors. He further said that crypto mining required certain network interactions, which a regular PC user would find difficult to track.