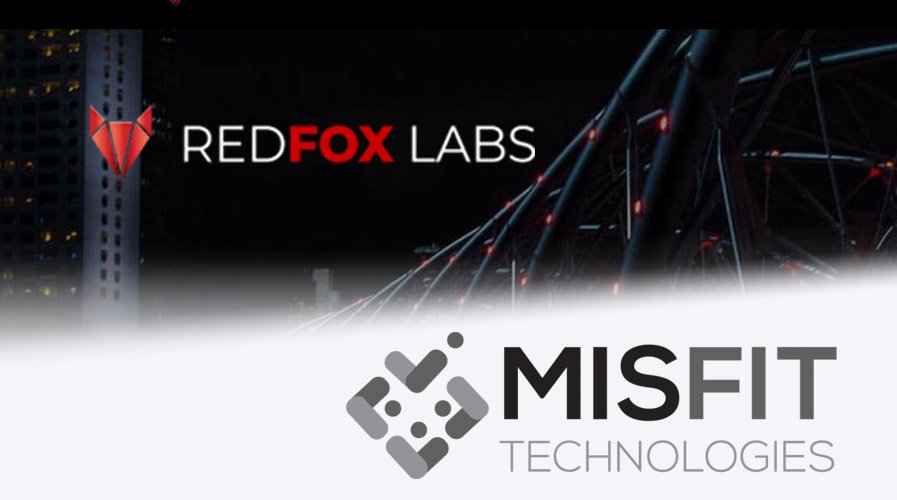 Blockchain platform RedFox Labs has announced today that it would collaborate with Singapore based tech platform Misfit Technologies as it looks to become a major leader in South East Asia.

The partnership which has been touted for a while would see RedFox integrate AI Chatbot,  which is developed by Misfit Technologies into its Rewards and Cashback App.

It is also understood that RedFox Labs is in the final stages of the development of its first NFT games, a Rewards and Cashback platform as well as other projects for other companies. The blockchain platform based in Vietnam has been looking to engage partnerships that would make it a leader in South East Asia.

RedFox Is Looking To Integrate New Tech Potentials To Its Blockchain

It has in recent weeks looked to harness tech from AI and IoT into its blockchain network as it looks to achieve 24/7 interactions and competitive advantage to its rivals.  The partnership with MisFit Technologies would see RedFox achieve some of these aims.

Ben Fairbank the CEO of  RedFox believes that the partnership would allow both companies to reach their goals.

He also alluded to the commitment of RedFox to expanding their operations in South East Asia. ”Both parties are excited and committed to expanding operations in the Southeast Asian region and this partnership allows us to achieve our goal.”

Meanwhile Munimul Islam the CEO of Misfit Technologies also believes that blockchain technology, when added with their existing tech, makes for an exciting combination.  He also hoped that the partnership would also help the platform reach its goal of digital inclusion for the region.

The team is focused on using emerging technology to promote digital inclusion and introducing more Southeast Asians into the digital economy. “It’s great to see more and more companies recognizing the value our technology can bring. Blockchain is an exciting technology and coupled with our technology offerings, makes for a powerful combination.

READ  Bitcoin Rises 10% | Is the global economy setting the stage for a bitcoin revolution?

It would be interesting to see how this partnership unfolds in the coming months with more developments expected from RedFox.