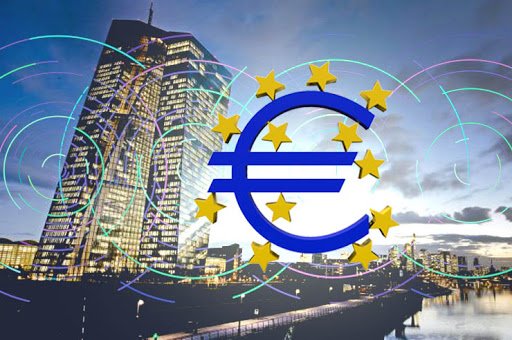 Cryptocurrency Deposits Fall By Half At Metropolitan Commercial Bank

Last week, the bank put out an investor presentation which stated that in 2018, the New York-based lender’s deposits from the digital asset industry dropped by 52 per cent, to $104 million by December 31. Cryptocurrency clients contributed 4 per cent of the bank’s total deposits at the end of the year, falling from 13 per cent a year earlier.

What The Investor Presentation Stated

According to the presentation, the bank still displayed a diverse set containing global payment clients. The set included crypto-asset platform Crypto.com, cryptocurrency payments processor Bitpay, crypto brokerage Voyager and crypto exchange Coinbase. However, the business slipped off its peak in Q2 of 2018 when the bank’s deposits from cryptocurrency firms averaged $369 million.

While that slump partly might indicate the 2018-2019 crypto bear market, it also suggested that the  Metropolitan Commercial Bank faced more difficult competition in a field where several financial institutions have earlier feared to walk.

Silvergate Bank, a Metropolitan’s rival saw its cryptocurrency deposits decrease at a slower rate, just 22 per cent yearly, to $1.29 billion on September 30, as per the latest data available in public domain. The same year, La Jolla, the bank’s cryptocurrency client located in California, increased in total from 273 firms to 756, and they accounted for 70 per cent of its deposits of $1.8 bln.

That year, some players such as Quontic in New York and Massachusetts-based Provident Bank jumped into the market for banking crypto businesses. A bank stock analyst at investment firm Keefe, Bruyette & Woods, Christopher O’Connell cited Metropolitan was likely happy to let a part of this business go rather than fighting to hold deposits.

O’Connell further stated as several competitors have entered the market, some of the overall fee rates that could be charged by these banks have changed. Since the competitors possessed a strong deposit pipeline, Metropolitan might not be willing to spend for a more significant portion of this business.