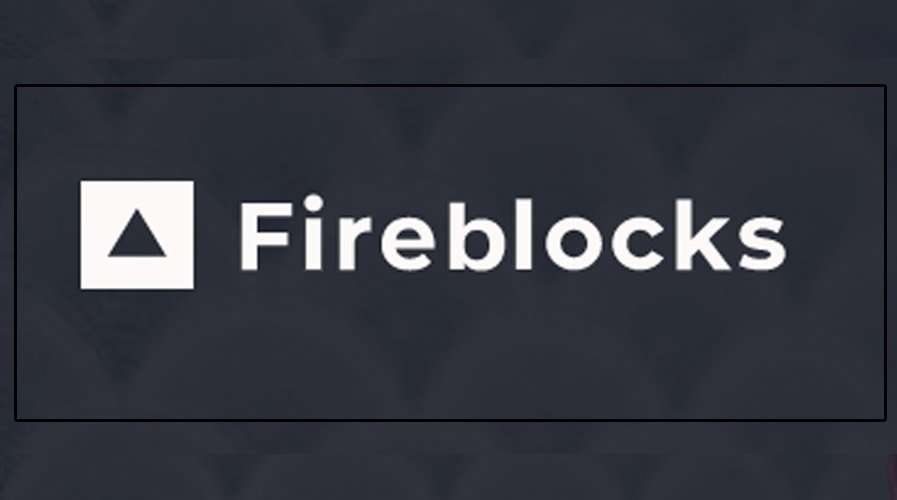 Cryptocurrency storage market competition is heating up and London-based cryptocurrency lending firm Celsius has opted for a new service provider.
On Tuesday, November 19, Celsius announced that Fidelity-backed Fireblocks; will help it store over $300 million assets across 49,000 active retail and institutional wallets. According to the firm,  Fireblocks’ hot wallet solutions will enable Celsius to securely lend out users’ deposits and generate interest revenue.
Moreover, Celsius offers up to 10% in yields on cryptocurrency interest accounts.  In order to generate interest, the lending company constructs “a very complicated algorithm”. The algorithm requires tokens to constantly move out of cold storage into the hot storage.
According to Fireblocks CEO Michael Shaulov:

“They [Celsius] have a very complicated algorithm [to generate interests from deposits]… essentially, it’s not like the coins [Celsius hold] are stationary. Some of the [assets] that are static are in cold storage. All the stuff that is hot, they either have shifted to us, or in the process of shifting to us.”

In addition, Shaulov noted that crypto assets stored with Fireblocks will be insured incase of a security breach. However, he did not disclose details on the insurance policy.

Before shifting to Fireblocks, Celsius used cryptocurrency custodian firms Prime Trust and BitGo for both hot and cold storage. However, the firm will continue to leverage the two firms for their deposits, while using Fireblocks for assets held in hot storage. Additionally, Celsius CEO Alex Mashinsky noted that the company collected over $475 million in total deposits and collateral which are stored with BitGo.However, the pre-existing custodians could not completely offer solutions to the lending firm’s needs; to constantly move cryptocurrencies for its institutional borrowers. Hence, the transition to Fireblocks.
In conclusion, the cryptocurrency custody market is also heating up. Bakkt is planning to launch its custody services; to institutions and cryptocurrency wallet provider, Curv in partnership with Vo1t and dominate the European market. The heated competition has forced custody firms to differentiate themselves by offering various additional services such as staking rewards, lending, and brokerage. They’ve also lowered prices. Bakkt, for instance, is offering near zero-fee custody for its initial clients, which includes Tagomi and Pantera Capital. However, given that many firms — including Celsius — are choosing to leverage several providers, there might be enough business to go by.