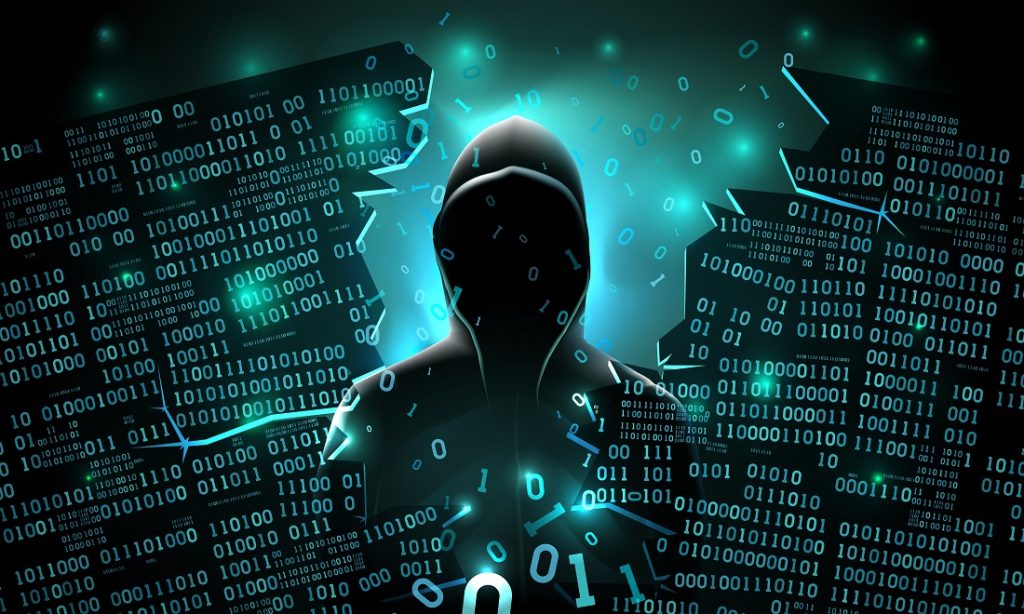 The Cyble research team has revealed on May 28 that the Dark Web has put data of more than 80,000 stolen credit cards on sale. It has been reported that the data from credit cards have been taken from many different parts of the world. The countries from where the data has been stolen include the United States, United Kingdom, Australia, India and a few more.

According to the information collected by Cyble, there were both Visa and Mastercard included in these credit cards. The selling price of all these cards was $5 per unit and it included three important details which are the name of the cardholder, CVV code of the card and its expiry date.

The Cyble research team has specified that they were able to classify countries through the leak of billing information which revealed the address of each cardholder. It is still not clear how the hackers were able to steal the data and from where. However, the firm believes that it might be taken by hacking any online store or other such measures.

Cyble has also created a search engine which contains over 40 billion records. This search engine will help the people to find out whether their card’s data has been leaked or not.

47.5 billion Indian Truecaller records for sale on the dark web

Cyble conducted this research when it reported about a huge breach. In this breach, there were around 47.5 billion Truecaller records of Indian users which were for sale on the dark web. Such breaches are increasing rapidly as earlier this month, it was reported that the data of 129 million Russian car holders have been stolen by hackers. This data was also exposed to the darknet and was available for sale with the exchange of cryptocurrencies including Bitcoin. Such kind of hack was also faced by Ethereum.org recently when their crypto hard wallets were available for sale.

I have received my Master of Arts degree in English from GEHU, Dehradun. Currently working as a content writer with Agio Support Solutions and earlier worked as a news editor at Business News and Information Services Private Limited. An enthusiastic content writer, aims to bring a compelling yet informative content to the audience. Meanwhile, enhancing my own knowledge as well.