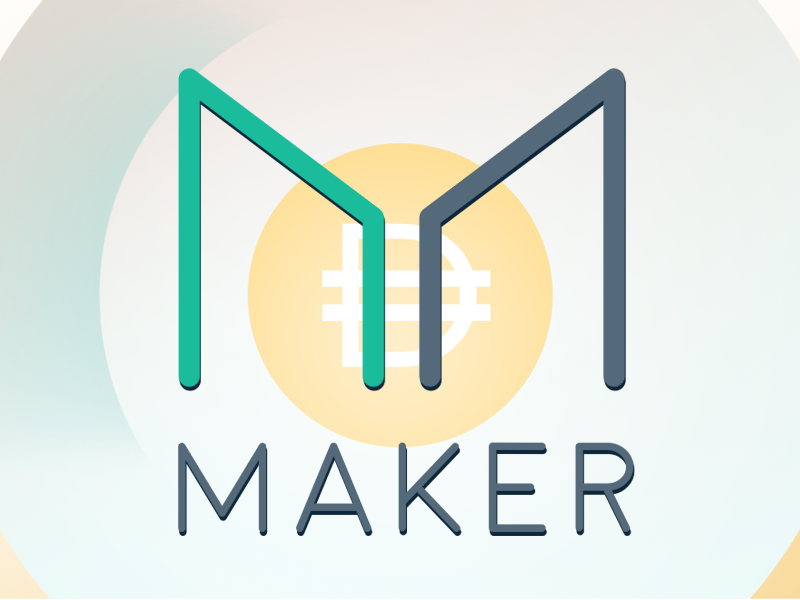 The Executive Vote approved by the MakerDAO Community would increase the total debt ceiling. This growth shows how much, the users of DAI can mint it.

On July 29, while making an announcement, the Maker Foundation released a proposal that specified to increase the debt ceiling of some of the cryptocurrencies like Ether (ETH), USDC Coin (USDC), and Wrapped Bitcoin (WBTC).

The proposal by the Maker Foundation precisely earned the debt ceiling for ETH by 80 million to 340 million. The recent proposal succeeded the earlier two proposals which in early July raised the ceiling from 160 million.

According to a report, the debt ceiling of USDC, WBTC, and Basic Attention Tokens has also been increased. Two of the USDC vaults which have different parameters raised a total of 170 million ceilings, WBTC increased to 40 million, and BAT which earlier had 2 million ceilings have been raised to 5 million.

The DaiStats indicated that the maximum supply of DAI has increased to 568 million and out of those 367 million have been minted.

Since the mid-March crisis, DAI has been trading above its peg of $1 and because of this only the supply of the coin is increasing. Presently, the market price of the coin is $1.02.

It has been notified by the Maker Community that the project is especially for the people who mint DAI. The ETH stability fee for the developers is zero and they are allowed to borrow DAI at no cost.

As the month of July started the supply of DAI increased in the market by three times, however, to date it is not able to restore its peg completely.