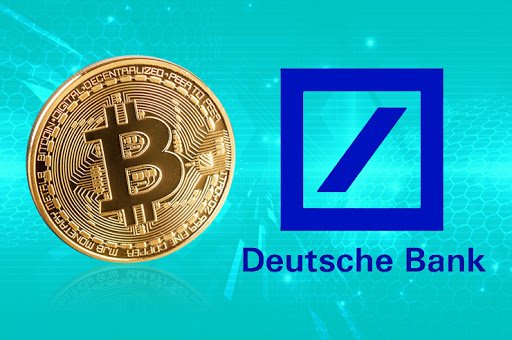 Recently, a Deutsche Bank survey revealed the place of digital currencies might be overestimated a little. The survey outcome suggested that growth in the Bitcoin use would do next to nothing, to relegate the usage of cash.

The survey asked opinions from people in the U.S., Italy, China, the UK, Germany and France. It suggested some points in favour of Bitcoin. It stated that by several estimations, Bitcoin has been surging and would continue growing at light speed. The report compared cash with a dinosaur and concluded this light speed would not be sufficient to replace cash.

The importance of cash could not be easily dismissed, no matter how much global popularity Bitcoin has gained. There have been several people who are comfortable with traditional systems, rather than technology such as Bitcoin. Also, the report quoted cash would always be a significant part of the economy for the coming decades. People took centuries to build a deep-rooted trust in coins and papers during uncertain times, and this trust is also present today.

Deutsche Bank cited that about 33% of US residents believed cash to be their favoured payment method. Besides this, the rest thought the choice of cash as a payment method would no go out of fashion. Although cash is a dinosaur, it would not be doomed to extinction.

A critical part of the Deutsche Bank report was why its participants favoured cash. Although cash has been offering an anonymity level, it didn’t stand as any crucial reasons people preferred cash. The report told more than 40% believed cash better helped track spending and made payments faster.