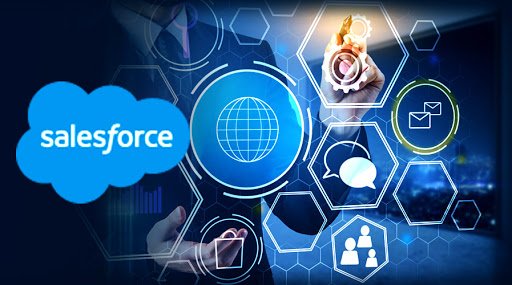 How DAML Adoption Of Digital Asset Will Benefit Industries

Digital Asset stated that it would use the funds to quicken the DAML adoption across various industries, expand the variety and number of DAML-enabled partner products, and finance new developer-focused products development.

Yuval Rooz, co-founder and CEO of Digital Asset, stated that the interest of Samsung and Salesforce Ventures and their investment during the financing round illustrated their confidence in DAML smart contracts.

DAML was used to generate smart contracts and digitally enforce and verify agreements among two or more entities. It has provided DAML commercial integrations while partnering with the Australian Securities Exchange (ASX), which has been creating a new post-trade solution that would use blockchain.

The solution was introduced to replace CHESS, the firm’s legacy Clearing House Electronic Sub register System platform, which has been operating for 25 years. The ASX was using DAML to enable direct connections to CHESS.  The exchange believed it would also empower clients to create shared workflows and innovate on top of the platform, with DAML SDK allowing customers to develop applications. Last year, Digital Asset declared its partnership with VMware for DAML and VMware Blockchain integration.

After that, the company announced further integrations with Hyperledger Fabric, Hyperledger Sawtooth, Amazon’s QLDB and Corda. In addition to Salesforce and Samsung backing the blockchain company’s tech, Digital Asset has gained a new board member in Susan Hauser.

Susan Hauser, a 28-year Microsoft expert, who worked as corporate vice president in Worldwide Enterprise & Partner Group of Microsoft stated that they would see languages like DAML and smart contracts adoption taking-off in the future. Hauser added that she would be looking forward to lending her expertise and supporting [Digital Asset] transform entire industries with DAML and expand its go-to-market activities, delivering innovation without including trust.