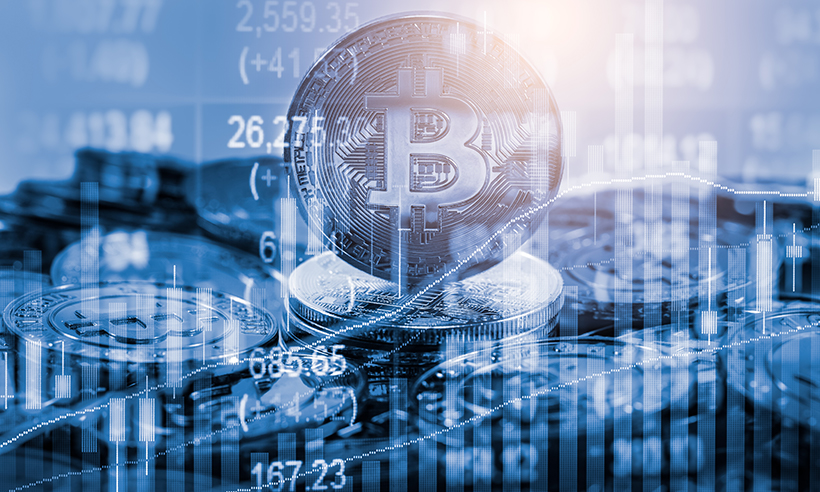 In the fast-paced world of online transactions, having money in digital form will give you the advantage of speed and flexibility. Even people who are classified as unbanked, or those who don’t keep funds in a traditional financial institution, can benefit from the ease of processing payments digitally.

Within seconds, the exchange of these intangible assets for tangible goods can happen with just the wave of a device or tap of a finger. And in a world reeling from the impact of the coronavirus pandemic, cashless and contactless payments are expected to become the norm because face-to-face transactions will likely continue to be restricted due to public health concerns.

Not all digital currencies are the same, however. Some offer greater security and transparency than others. Take cryptocurrencies for example – a form of virtual currency that runs on cryptography or algorithms that “hide” transactions from prying eyes.

This guide will help you understand the similarities and differences between digital currencies and a specific subset of “digital money” called cryptocurrencies, which have become popular thanks to the rise of bitcoin in the past decade.

What Is Digital Currency?

Those regulated and issued by financial institutions such as central banks are, of course, backed by the government’s legal tender, the most popular form being the national currency. This type of digital currency takes the value of fiat money (physical money) and makes it accessible through an electronic medium, whether through a digital wallet or by connecting to an online platform.

READ  Why Stablecoins Are Unsafe Crypto Investments During Market Volatility?

Simply put, regulated digital currencies serve as an electronic version of traditional coins and paper bills, and essentially follow the same regulations and monetary policies that govern fiat currencies. In fact, some governments also permit their citizens to open digital currency accounts as a savings or payment medium, like in the case of retail or general purpose CBDCs.

The European Central Bank, for its part, defines virtual currencies as “digital money in an unregulated environment, issued and controlled by its developers and used as a payment method among members of a specific virtual community.”

The value of virtual currencies is set through mechanisms that influence their trade – such as mining and the accumulation of coins like in the case of bitcoin – as well as the “tokenization” of physical assets such as real estate and the overall activity of investors who buy into the virtual currency system.

Bitcoin is an example of an unregulated digital currency – hence, a virtual currency – since transactions are based on blockchain, a decentralized system that records the exchange between peers in a public and transparent ledger. In other words, there’s no need for central banks to regulate the exchange.

However, bitcoin and upgraded currencies such as Bitcoin Cash and Bitcoin SV – the latter being the most highly scalable – hold an advantage over most other types of virtual currencies in that they use cryptography to keep transactions secure and easily verifiable. This is why they are also classified as cryptocurrencies.

The term “cryptocurrency” refers to unregulated virtual currencies that are protected by cryptography. The blockchain technology powering cryptocurrencies exists across a distributed network of computers. Because of this, transactions aren’t confined within a specific territory or country and, as a result, they aren’t regulated by governments or other central authorities.

Meanwhile, the fact that cryptocurrencies are protected by cryptography makes these digital assets more difficult to counterfeit – yet easier to verify between peers – than most virtual currencies.

How does cryptography for currencies like bitcoin generally work? In the use of public key cryptography, for instance, the address of a user’s crypto wallet (created on a blockchain) is always public.

However, only the owner of the wallet has the private key. This is what enables the owner to control and verify transactions. Verification using the private key is no different from affixing your signature on a check when a payment is being made. When the exchange is validated, the transaction is recorded into the ledger. All exchanges before and after are documented this way, showing traders and investors the entire transaction history.

READ  Cardano Vs Dash ; Which One's A Better Investment Option?

However, blockchain and cryptographic protocols make cryptocurrencies even more attractive than most digital currencies.

Conclusion: The Best of Both Worlds?

There’s certainly no reason for investors to put all their money in just one asset class. While most digital currencies may not, at present, have the advanced features of blockchain and cryptography, there are still advantages to keeping part of your cash in a regulated electronic medium and relying on the guidance of banks. In case you make a mistake with a transaction, for instance, there is a governing body that can help you reverse your actions.

Meanwhile, those looking to diversify their assets may reap the benefits of investing in cryptocurrencies such as bitcoin. Among the advantages are the ease of transaction across borders and the transparency offered by crypto communities. Whichever direction you take, remember that being a financially savvy investor requires keeping an open mind regardless of which asset class you invest your money in.