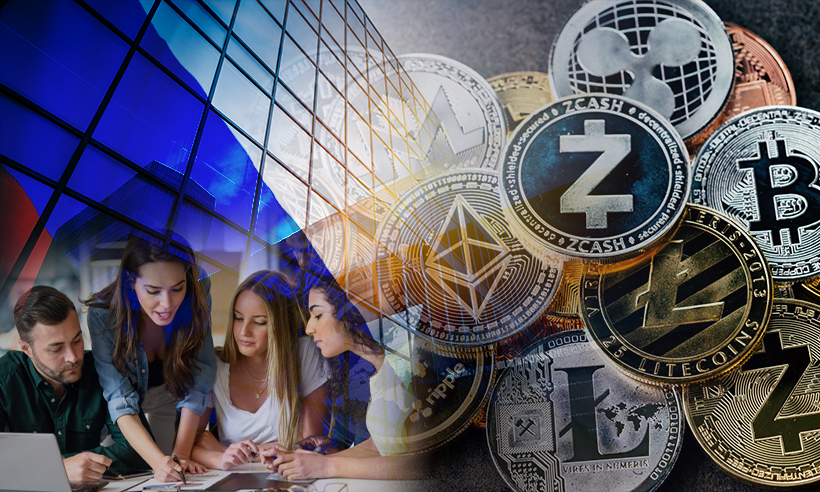 A group of Russian lobbyists led by the Digital Rights Center has recently introduced a new campaign against the crypto laws sought by the Russian government. The newly launched campaign contradicts the regulatory initiatives such that it feels are nearing crypto adoption in the nation.

In accordance with the recent revelations from the crypto advocates, the already existing laws are not capable enough to meet the requirements of the market.

The group has recently created a platform that is solely designed to assist in resisting the adoption of regulations that hamper the turnover of the crypto and digital assets in Russia.

Discussing further the announcement made by the Digital Rights Center, and other founding members of the initiative include the Commission on Blockchain Technologies and Digital Economy.

In addition to this, it included RosComSvoboda, the nonprofit organization, and the Russianwide public organization named Investment Russia.

The newly launched campaign argues that the proposed laws regarding the regulations of the digital currencies in Russia do not meet the requirements of the market.

The lobby group wrote in the statement that said:

“New laws complicate the use of cryptocurrencies in Russia and slow down the development of the distributed finance market.”

As the given emphasis on the existing rules and regulations of the county restricts the usage of cryptocurrencies as a payment method. In addition to this, it proposes major penalties and jail terms of up to 3 years for failing to report one of the crypto holdings of one.

A petition by Russian lobbyists group that is completely directed towards the major Russian regulators including the Ministry of Economic Development, the Ministry of Finance, the Federal Taxation Service, the Bank of Russia, and the Russian State Duma Committee on Financial Markets.

The petition is also made available on Change.org, moreover, it calls on the authorities to reconsider their perspective to regulate crypto in the nation.