Elon Musk Breaks His Twitter Silence and Sends Dogecoin 50% Up 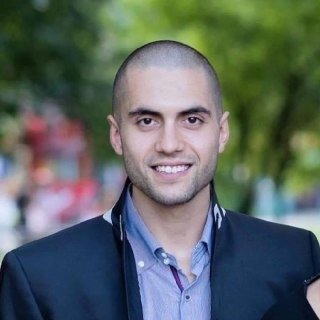 Elon Musk, the CEO of Tesla and SpaceX, has done it again with another series of Dogecoin-related tweets. The immediate effects of Musk-initiated pumps resulted in a 50% surge for the asset in merely minutes after his tweets. In less than an hour, the token went from $0.39 to a high of $0.60. While this 53% surge was impressive on its own, Doge's 24-hour performance was even more remarkable – an increase of 80%.

Musk has become known for his compelling, somewhat sarcastic engagements on social media platforms. He has also shown favoritism about the cryptocurrency industry lately by updating his Twitter bio to display only "Bitcoin," though he has removed it since.

However, he has been most vocal about one cryptocurrency – arguably his favorite one – Dogecoin. Earlier today, he offered a series of Doge tweets after going offline from the social media giant several days ago.

He broke his Twitter silence with an emphatic post carrying only "Doge." As it typically happens when Elon Musk tweets a particular asset, its price exploded. And so did the popular meme coin.

"No Highs, No Lows, Only Doge"

Although the altcoin retraced rather steeply following its peak, the world's richest man only doubled-down on his pro-Dogecoin tweets.

Musk has earned a reputation as a "visionary" among other prominent figures despite his history with similar inconspicuous tweets on Dogecoin, other assets, or different fields, for that matter.

As such, one should not underestimate the weight that his support carries for the entire industry.