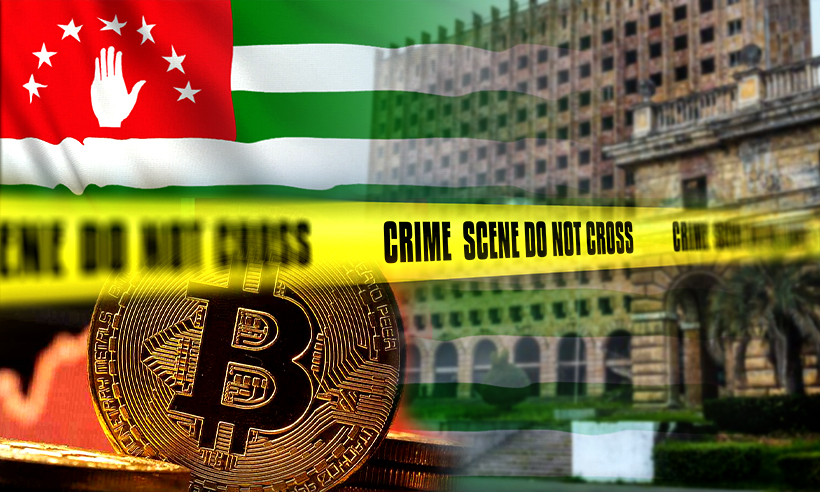 The Abkhazia temporary ban on crypto mining has been extended, as it is still a major energy crisis concern for the de facto state government. The state of Abkhazian is now determined to criminalize such activities. Massive power disruptions, continuously, are fueling the anger of the people towards crypto miners.

According to a report published by E Daily, the government of Abkhazian revealed that it’s due to present a proposal to miners and file criminal charges against them. The government plans are to set fines up to $8,000. The amount is decided, as it is the same yearly average income per individual in the de facto South Caucasus state, equal to 20 minimum national wages. Such punishments are the lowest ones considered in the proposal.

The government seeks to introduce more significant penalties against public servants who are caught in crypto mining activities. With no exclusion of the companies running rigs, with up to 5,000 minimum national wages.

The report detailed the punishments that could face people, public officials, or businesses for “repeated offenses” in regards to crypto mining activities. It reads:

“For repeated committing of an administrative offense shall entail the imposition of an administrative fine on individual entrepreneurs, legal entities and citizens in the amount of 50 minimum wages for each kilowatt of power of the equipment connected to power grids for carrying out activities for the extraction of cryptocurrencies, with the confiscation of said equipment, on officials – in the amount of 5,000 minimum wages.”

The Government again extended Its ‘Temporary Ban’ on Crypto Mining. Anyone who attempts to connect mining rigs on power grids to a large-scale farm in Abkhazia could face a jail time of one to three years, together with the seizing of the equipment.

The government also published a decree which extended its “temporary ban” on crypto mining until, at least, March 31, 2022. The ban came into effect three years back in December 2018. After which the surge in mining activity left the region facing an energy crisis.

Moreover, back in December 2020, the burnout of a power substation provoked a massive blackout across the de facto South Caucasus state.