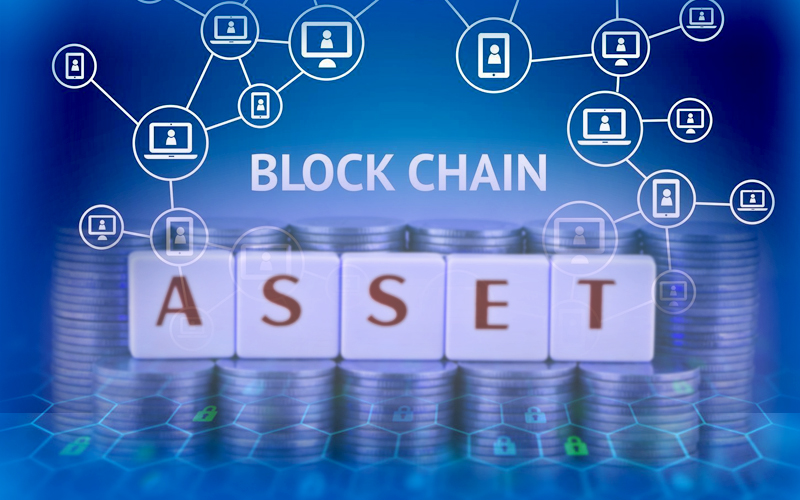 One of the world’s most popular video games MineCraft could now directly place the blockchain assets into their servers through the new plugin EnjinCraft.

The new open-source blockchain plugin has been developed by Enjin, a gaming startup, to help the players generate assets in MineCraft Java Edition, and while doing so, they would not have to write any code.

As soon as the EnjinCraft file is released into server ‘plugins’ folder of the player, the tool starts its work. In the server plugin folder, the player can add and distribute blockchain assets which are present in the form of tokens.

In the year 2013, Enjin partnered with Bukkit to launch a DonationCraft for MineCraft. In recent time the DonationCraft has been downloaded by people for 5.1 million times. The players use DonationCraft to develop server website and donation store for expanding their MineCraft server.

Now, with the help of new offering the host of the server could develop its own MineCraft economies but in return, it would have to give tangible ownership to its player on in-game items and currencies.

EnjinCraft will also help the players in secured trading, as it would allow the peer-to-peer transfer of assets via server or external chat rooms or even via Enjin Marketplace which is a digital trading platform.

The co-founder and CTO of Enjin, Witek Radomski, shared his views on EnjinCraft and said, “EnjinCraft is the beginning of a new era for sandbox games. Players now have a tangible stake in their gaming worlds, and server owners can create new kinds of addictive experiences by using branded collectables and items with scarcity and value in the digital universe”.

Recently, an open-source software development kit (SDK) has also been introduced for Java developers by the Enjin. This new SDK could be implemented in mobile phones, desktop or web apps which are based on Java.