The second-largest cryptocurrency platform by market capitalization, Ethereum, was launched in July 2015, with an aim to create a truly decentralized ecosystem comprising of various tools for tokenization, creating a smart contract, a platform for the development of Dapps and now the decentralized finances (defi).

How The Idea of Ethereum Came Into Being? 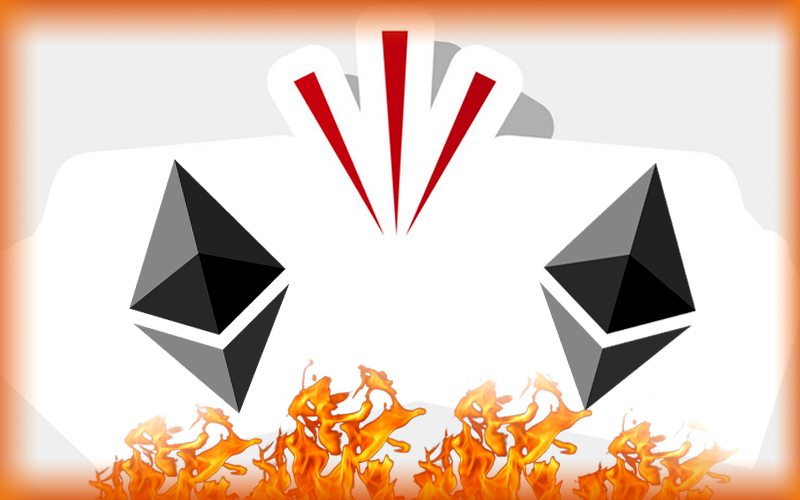 Bitcoin was the first cryptocurrency launched back in 2009 and over the next couple of years, it started to gain traction from the dark web and in few corners of the internet.  The decentralized network of Bitcoin has been running successfully since its launch in the year 2009. Vitalik Buterin, the co-founder of Ethereum was quite fascinated with Bitcoin's concept and for four years was trying to programme on the world’s largest cryptocurrency platform.

Buterin was basically focused on developing decentralized apps (dApps) on top of Bitcoin Core. But after a number of unsatisfied attempts, he realized that programming on Bitcoin is not enough for dApps.

Then by the end of the year 2013, Buterin prepared and published an Ethereum whitepaper, which contained the details of information regarding the rationale and technical design for protocol and its architecture.

In the same year, Buterine started working on it along with a selected group of developers including Gavin Wood and Joseph Lubin. The smart contract which has been developed by Nick Szabo was taken to the next level by adding Solidity to it. They developed a programing language which could enable Turing and laid the ground for use of smart contracts on the blockchain.

Gradually, as their work progressed, in less than five months Buterin and his development team built a global network which connected thousands of computers, called Ethereum. Just like the Bitcoin Network, Ethereum also has connected miners and nodes, who provide computational power for smart contracts and building dApps on it, all over the world.

Ehtereum is like a decentralized supercomputer and its native token Ether acts as a fuel for operating smoothly.

Although Bitcoin and Ethereum networks are powered by the principle of distributed ledger and cryptography, their focus was different.

Since its launch, Bitcoin was focused on being a digital currency. The developer of Bitcoin Satoshi Nakamoto in its whitepaper mentioned that Bitcoin is a secured online currency that did not require the support of central authority.

When we talk about Ethereum, we realize that it is a bit different from Bitcoin because when it was being established the main purpose was to facilitate and monetize the operations of smart contracts and dApps.

Satoshi in Bitcoin’s whitepaper clearly mentioned that whatever he was making could be used for online payment. It clarifies since then, Bitcoin’s focus was to be the decentralized currency and at present, it is being used as an alternative monetary system.

But same was not with Ethereum, it was developed as a decentralized supercomputer which provides more programmable capabilities to its users who can create a range of products and services in the decentralized space.

In the year 2014, while presenting its whitepaper, Ethereum mentioned that Bitcoin protocol is the weak version of the concept of smart contracts.

Smart contracts are a series of instruction which are written using the programming language ‘solidity’. That programming language works on the basis of If-This-Then-That (IFTTT) logic. It works just like traditional contracts but without the need of any human interventions as all the criteria are coded into the contract which self-executes once the criteria are fulfilled. This becomes quite a hit among users as it helped in automating many complex and time-consuming process.

Etheruem also created several standard token protocols among which ERC-20 is the most popular and quite diversely used. This helped Ethereum become a launchpad and an incubator for many new blockchain projects, Tron being one of the most popular among many others.

Decentralized Application or the dApps are the computer application that runs on a distributed computing system. After the launch of Ethereum network, this application gained a lot of popularity.

It is a bit different from those applications we use in our daily lives because its backend codes run on the decentralized peer-to-peer network. On Ethereum blockchain dApps are the web applications that are supported by Ethereum smart contracts. Despite relying on any centralized server these applications depend on blockchain as a backend for program logic and storage.

Some of the few dApps on Ethereum network are Cent, Gods Unchained, DAI, Decentraland, Augur, Gitcoin. 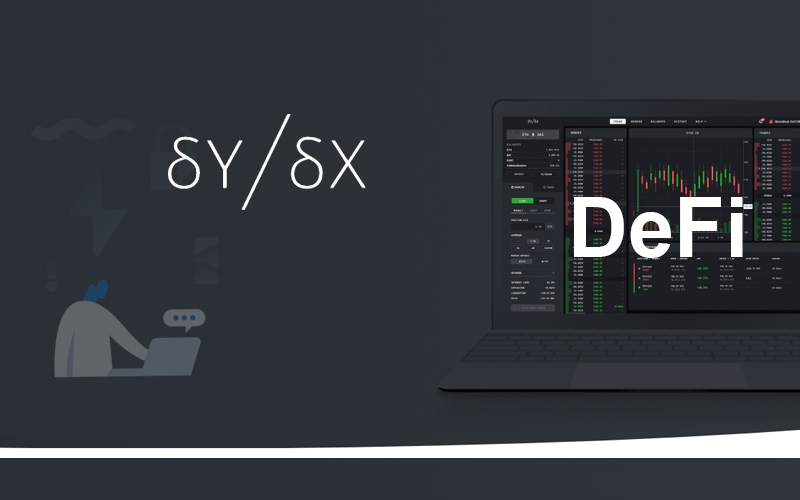 Defi ecosystem makes use of Ether as collateral which can be put in a smart contract called Collateral Debt Position (CDP), and users can withdraw loans in decentralized stablecoins such as Dai and USDC. The borrower can then utilize borrowed Dai tokens for a range of services including trading or swapping it against any other token. If the borrower wants to get their Ether back, they are required to return the minted loan along with the interest and then they can unlock the deposited Ether in CDP.

Since the year 2019, DeFi has been the most impactful trend within the crypto and blockchain ecosystem. The reason behind its popularity is its increment, from the year 2018 to 2019 its value surged over 273 percent.

Compound, Dharma and Fulcrum are some of the popular protocols that generate pools of capital that help the users to borrow or lend the cryptocurrencies.

Dharma which earlier was used to compete with Compound protocol now has leveraged its protocol so that the customers of Compound can get the best interest rate.

A few months back as the Ethereum surpassed $200 mark, the DeFi market locked $1 billion of contracts. According to Defipulse.com, MakerDAO dominated the market with 60 percent.

This sudden growth prompted the Ethereum Community to celebrate, because just in December 2019, the total value locked by DeFi market worth less than $700 million. The decentralized ecosystem of Ethereim is bringing in a new financial revolution in the market.