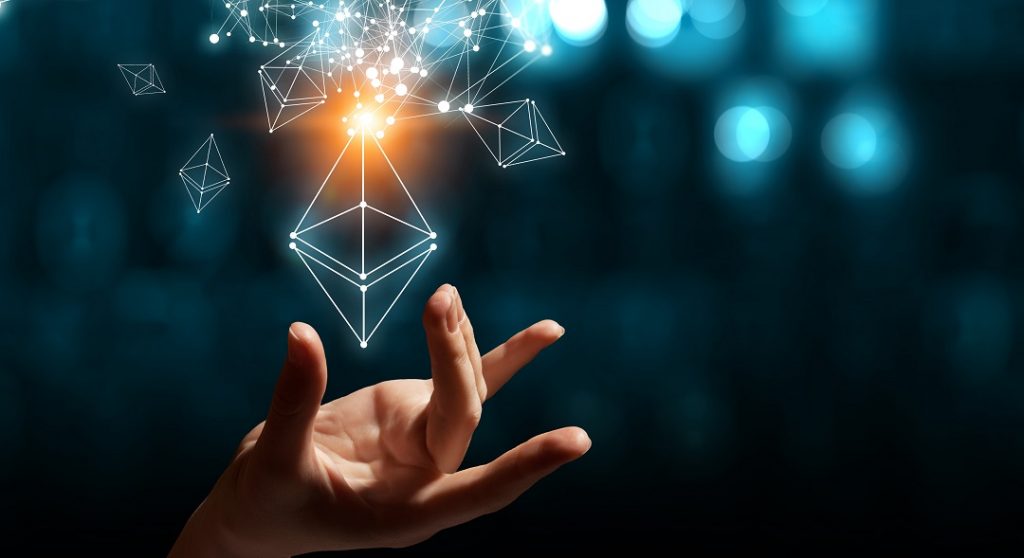 The scaling issues on the Ethereum blockchain became evident once more recently as the average gas costs reached a new all-time high of above $25. Despite slashing in half since then to about $13, users are still unhappy as such fees make it somewhat unprofitable for retail investors to participate in the ongoing DeFi craze.

Ethereum Fees To The Moon

The Ethereum network is arguably the most utilized blockchain in the cryptocurrency space – from serving as the underlying technology for DeFi and NFT to having multiple stablecoins operating on top of it. However, the massive usage has outlined a significant problem with scaling. Although the developers behind the project aim to address it with the eventual launch of ETH 2.0, the update is far from being ready.

As such, numerous blockchain projects have provided plausible solutions with Layer-2 software. Nevertheless, they seem to have little-to-no effect as the transaction costs have continued to increase lately. This led to the end of last week when the average gas fees went parabolic and reached an all-time high of $25.23, according to data from the analytics company Santiment.

Although the transaction fees have declined since then to just shy of $14, many users have taken to Twitter to complain about the untypically high costs they have to pay for simple transactions.

ETHGasStation info suggests that projects from the decentralized finance space are responsible for three out of the four spots in terms of average ETH spent in the past 30 days.

The decentralized exchange Uniswap leads with about $29 million spent, 1inch Exchange is third with $5.27 million, and SushiSwap is 4th with over $3 million. Only the most used stablecoin, Tether (USDT), has come between the DEXs with $20 million.

As such, DeFi users exemplified some extreme cases in which they had to pay ridiculously high fees to carry out their transactions. While some referred to them as “absurd,” others showcased that gas costs required had exploded to nearly $5,000 (or over 3 ETH).

Almost 5k is the price to accept a bid on @rariblecom now!! 😂 Is it because of ETH high gas fees⛽️ or some type of bug 🐜 ? 🤔
Thoughts ? pic.twitter.com/tYoV1ilB85

Numerous others complained about experiencing delays with their transactions. A quick look into the Ethereum mempool shows nearly 180,000 pending transactions at the moment, which could be the primary reason behind the slow processing times. 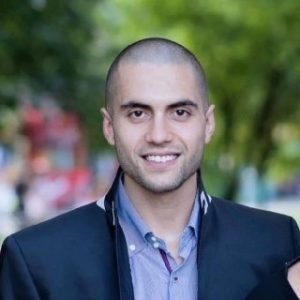