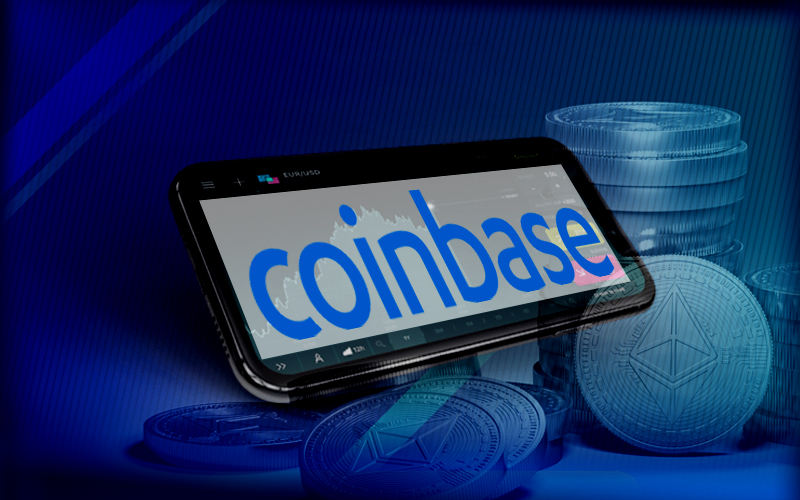 Ethereum Holders On Coinbase Gets Access Of OMG Airdrop

The users of Coinbase who have been storing Ethereum in their account for more than three years would now be able to use the airdrop of OMG Coin, introduced by OmiseGo.

In the year 2017, the decentralized application (dapp) for Ethereum, OmiseGo, established the airdrop of its cryptocurrency, but at that time, none of the Coinbase users who have Ethereum were able to use the currency, because the exchange did not support it.

On May 21, the exchange gifted the OMG Coin to the customer of primary Coinbase platform along with the users of iOS and Android apps.

Recently, the Coinbase has announced that now all the Ehterum holders on its platform would get the OMG since the date the original airdrop has been introduced.

The news came in limelight, after the chief marketing officer at mycrypto.com, Jordan Spence, tweeted that Coinbase has messaged him that when OMG distribution was started he held ETH in his account, therefore, now he would get OMG Coin as a gift from the platform.

Spence, while reading the note from Coinbase, explained that on July 07, 2017, OmiseGo introduced its airdrop for Ethereum holders but at that time the Coinbase platform was not interested in it, therefore, decided to not support OMG and also to not distribute its airdrop.

The note further stated that on May 21, 2020, Coinbase started supporting to OMG and as Spence has the ETH at the time when airdrop was originally been launched, therefore, now he would receive OMG as a gift from the platform.

Coinbase notified that the eligible ETH holders did not need to take any action for the token, the exchange already has credited it into the users’ account.

On May 18, 2020, initially, the institutional traders of the Coinbase got access of OMG via its professional division, Coinbase Pro. As the spread in the crypto space, the exchange experienced that the price of Ethereum started going up by a whopping 25 percent.

After three days, the Coinbase grant access of OMG to its retail customers.