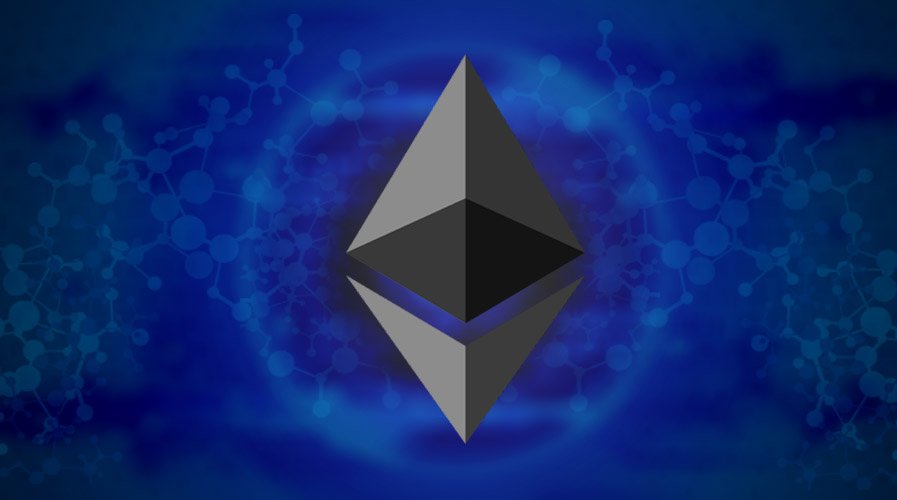 Ethereum, the second-largest cryptocurrency by market cap is undergoing a lot of core changes especially the mining consensus in order to resolve scalability and security issue. The network recently completed the much anticipated Istanbul hard fork making key changes to 6 EIPs improving security, interoperability and cost on the network. Now, another network upgrade called Muir Glacier has been scheduled on the 9200000th blocks estimated to occur on January 1st, 2020.

Ethereum’s Muir Glacier network upgrade would address the network’s Difficulty Bomb, a consensus hard-coded in the network which increases or decreases network’s mining difficulty to maintain a constant block time. The consensus increases the difficulty every 100,000 blocks which are slow at first but increases exponentially to a “freezeout” point, hampering network’s scalability. The Muir Glacier upgrade would delay the Difficulty bomb by another 4 million blocks or approximately 600 days.

Ethereum has expanded into a decentralized ecosystem where it hosts smart contracts, Dapps and now even Defi platforms, and scalability has been a throbbing issue.  The change in mining consensus from Proof-of-work to Proof-of-Stake and the move towards Ethereum 2.0 have all been planned to address the same growing scalability concerns. The final change in mining consensus is scheduled to occur with the completion of Serenity hard-fork. The timeline for the move from Ethereum 1.0 to Ethereum 2.0 has been given below,

Ethereum network just like Bitcoin also has the functionality to reduce the block reward after a certain period of time. Currently, the block reward for each block is 2 ETH. The last reduction of Block Reward came earlier last year during the Constantinople hard fork and another reduction is only scheduled during the Serenity hard-fork phase 2 which may conclude in 2021. However, a recent poll on Reddit suggests the community is in favour of reducing the block reward to 1 ETH.