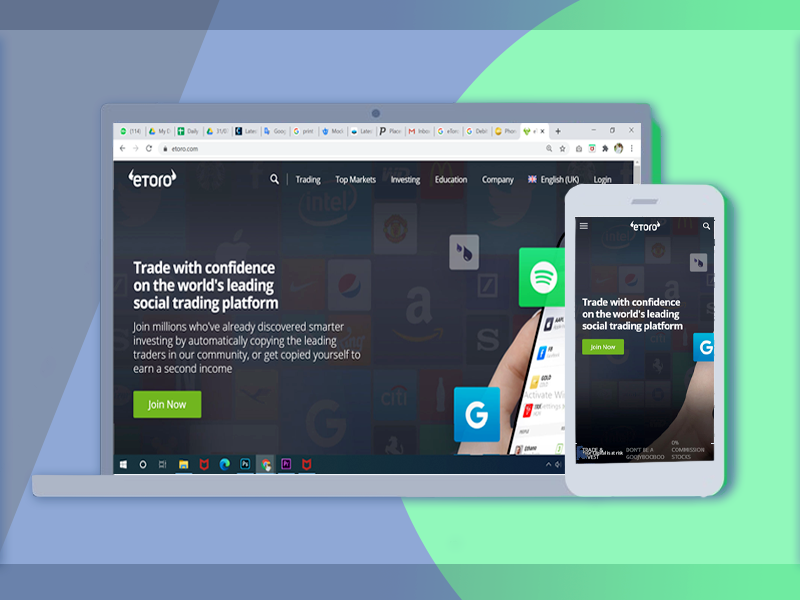 The commodity trading app eToro has integrated with the UK-based e-money business Marq Million Ltd. to introduce its own debit card.

From now, while working under eToro Money, Marq Millions will offer eToro card to the customers.

The company has announced that initially, it would start offering cards to the eToro Club members in the UK. After that, it would be available for the European club members, later, the commodity trading app would grant access of cards to the non-eToro members.

Presently, more than 14 million users around the world are using eToro Money and it expects that soon after the launch of eToro card, the trading app will experience a growth in its user-base.

For quite a long time, the user-base of eToro had been asking the firm to integrate a feature in its app with the help of which, they could instantly and easily deposit and withdraw the money.

As per the report, after taking permission from the Financial Conduct Authority in the UK the trading app will release its card in the country, first and then to the other markets around the world.

While talking about firm’s integration with the Marq Million Ltd., the co-founder and the CEO of eToro, Yoni Assia, stated, “The debit card will provide instant cash-out and cash-in functionality, greatly improving the user experience. We expect to see a strong take-up of the card – initially from our client base.”

eToro Card In A Way To Become Global Market Leader

The customers used the eToro trading app to make an investment in stocks, commodities and also in cryptocurrencies.

In Europe, eToro has been regulated by the Cyprus Securities and Exchange Commission and in the UK, the FCA regulated it.

The managing director of eToro Money Mahmood Kamran, who earlier was the COO of Marq Million, expressed his gratitude towards the eToro group and stated that the eToro card, which soon would get launched, will become the global market leader.