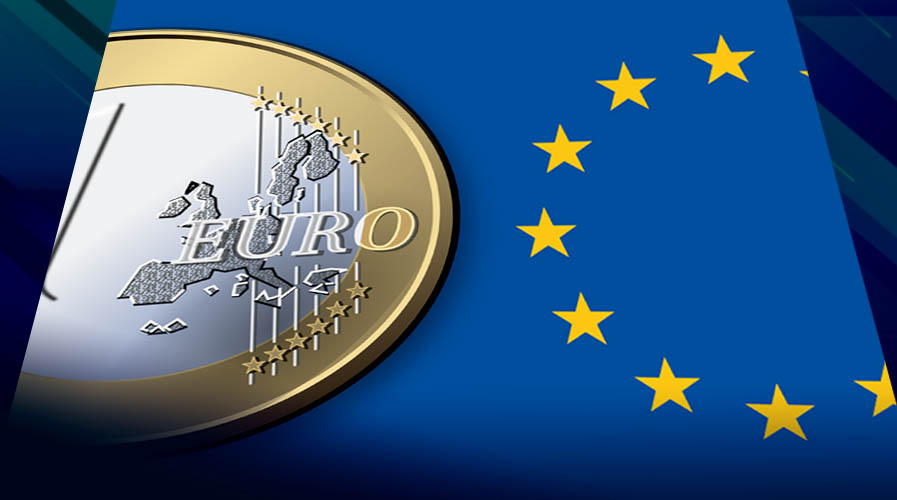 The European Union issued a draft document suggesting that the union should consider building its digital currency, Eurocoin. The report in question is still under litigation but it requested member states to implement a common approach towards cryptocurrencies. Furthermore, the proposed law seems to urge member states to step away from possibly risky projects.

Before the recent November 5 report by Reuters, the news giant had released a prior report on September 13; noting a French minister’s remarks towards Europe having its public digital currency. The digital currency, as Bruno Le Maire noted, would be aimed towards challenging Facebook’s Libra.

The bill will be approved as early as next month. Meanwhile, the aftermath would be far reaching consequences like catalyzing an imminent EU regulatory campaign against cryptocurrencies. EUs draft bill for a digital coin was drafted by the Finnish EU presidency and also reiterated that the European Union Central Bank (ECB) should begin issuing its digital currency.

“The ECB and other EU central banks could usefully explore the opportunities as well as challenges of issuing central bank digital currencies including by considering concrete steps to this effect.”

Well, the bill is under further discussion this friday, while perspectives around adoption will be in presentation on the Fifth of December.

Facebook Libra is a High-Risk Project against the EU

The news comes ahead of French Finance Minister Le Maire urging the EU bloc that Libra would pose high risks towards financial stability, sovereignty of European states and consumers. Le Maire also reiterated that the union should consider revising the costs of cross border payments. However, a cross border system has been in existence but has only been utilized for domestic remittance.

The drafted bill seems to fall under the category of EUs 2018 Fifth Anti-Money Laundering Directive; which by far has been revising the legal framework for mitigating money laundering risks and terrorism financing through crypto markets.