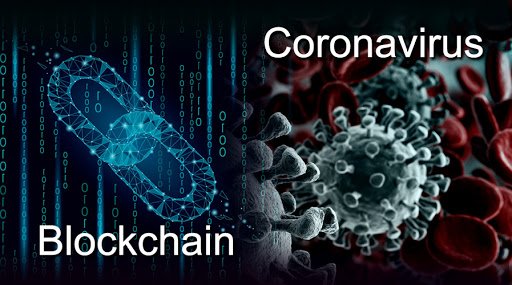 One of the academics from the University of Hong Kong claimed that AI-driven strategies and blockchain technology should be executed to tackle coronavirus epidemic responses in a better way.  The University’s Executive Director of The Master In-Laws (compliance and regulation) program, Syren Johnstone, issued a post for the Oxford University Faculty of Law Department blog on 5th February. He argued that the technology industry should take the coronavirus outbreak seriously.

Blockchain, Artificial Intelligence And The Market

The argument from Syren Johnstone began with a claim that charities were currently trapped in their capacity to direct donations efficiently for crisis response due to Beijing’s political and institutional choices.

The government of China was currently providing all public donations via five charity organizations supported by the government. Johnstone argued the approach signified a throwback to pre-2016 China before the nation formed a law allowing the creation of private-sector charities. He stated

“The funnelling order implicitly assumes that the five government-backed charities are fit for purpose and better able to manage the current crisis. That assumption may be at odds with historical and more recent evidence suggesting organizations responsible for responding to crises appear to struggle to manage their core responsibilities.”

Johnstone invoked the Chinese president’s own support of blockchain technology in favour of his argument, further declaring that technology companies worldwide should operate with China’s industry, as AI, especially, demonstrated cooperative landscape desirability.

He concluded that the response to coronavirus should bring upon the principle of the Chinese government, founded in 2013, that:

“The market should be allowed to play a crucial role in the allocation of resources. Public-private and mixed-ownership reforms in China claim to the reality that centrally controlled organizations […] have not created management systems or innovated solutions to problems at anything like the pace that private enterprise has.”

Earlier in 2018, Binance revealed its blockchain-based charity donation platform which has been used for providing relief to victims of the landslides and floods in Eastern Uganda and for a campaign to support disadvantaged children terminally and sick patients in Gozo and Malta, and lately, a relief initiative for the bushfires occurred in Australia. The Red Cross used a currency scheme based on blockchain to boost local economies and enhance aid delivery.