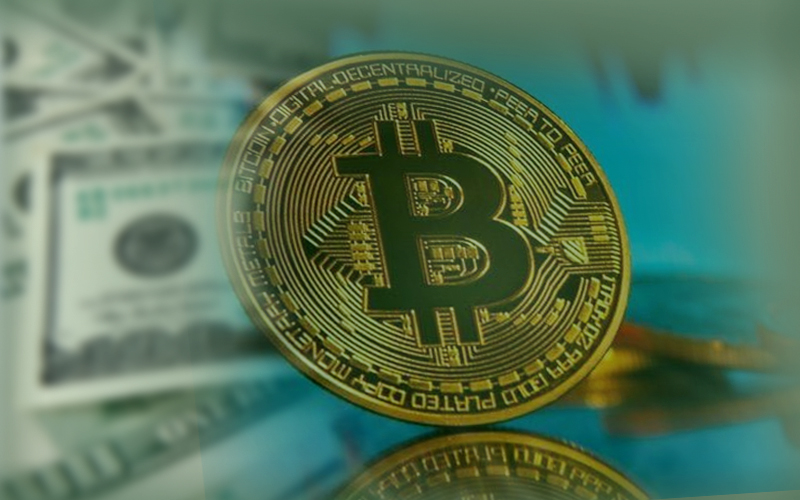 Experts Chip In With Their Price Prediction As Halving Draws Near

In just a few days the Bitcoin halving event is going to happen and currently, the market has been overflowed with the expert’s prediction. This time during the halving event the Bitcoin would be reduced by 50 percent and a will generate rewards for mining new Bitcoin blocks.

The crypto market has a huge community of crypto experts who are making predictions regarding the price of Bitcoin after the halving event.

Most of the time the prediction about the halving event is almost right. The prediction can not be totally correct but it reaches close to the actual outcome. For example, after going through the previous halving event, many experts have predicted that in future there will be a bullish run for Bitcoin.

Some of the earlier predictions actually became true and it is being expected that this year will also be the same.

Bitcoin Price May Increase After Halving

Experts have indicated that after the halving less amount of Bitcoin would enter in the market but its demand among consumers will remain the same and its price would eventually rise.

Back in the year 2012 and 2016, following the halving event bitcoin price exceptionally rise in the market.

In April 2020, the founder and CEO of Pantera Capital, Dan Morehead, wrote a letter to the investors indicating that by August 2021, the Bitcoin would peak at $533,431. He further in his letter mentioned that if the history would repeat itself while pointing out the previous halving events, then there would be more than 50-50 chance the price of Bitcoin will go very high.

The founder of Buffett’s Book, Preston Pysh, also shared his view on it and said that there are chances that after the halving event in May 2020, the price of Bitcoin rises $300,000.