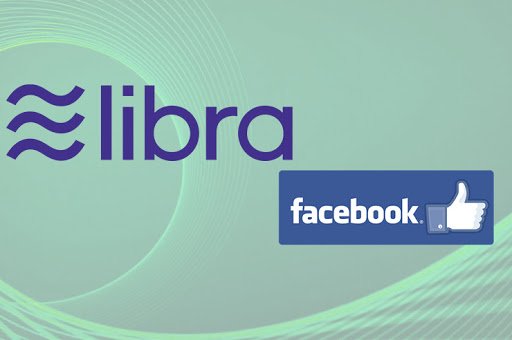 The controversial Facebook’s Libra project has been the biggest story of 2019. Recently, Vodafone became the eighth firm to leave Libra Association. However, Libra is still trying to make significant changes to ensure a timely release. Dante Disparte, head of Policy and Communications of Libra Association recently commented on the deteriorating state of cross-border remittance services.

The latest stats cited the flows of remittance to middle and low-income nations have projected to touch $574 bln in 2020 and $597 bln by 2021. However, this sector has been troubled with inefficiency and has demonstrated to be an expensive affair to many. High cost, linked with strict laws continued to act as a hindrance to the remittance sector growth.

Disparte cited the current payment systems as “walled gardens”. According to him, 230 million economic migrants powered the GDP of their home countries, which was bigger than peer-to-peer payments or official government support or FDIs and development assistance and that there was no way for this to happen in a much efficient and cheaper way.

Effect Of Libra On Remittance Sector

Disparte, in a recent interview, stated there was less competition in the remittance corridors, and the ones that existed were either a big monopolist player or duopoly operator, that controlled the remittance corridors. While speaking about the possibility of the Libra tapping remittance sector, he stated if they provided an opportunity for digital wallet providers to arise that were interoperable, it would be a big game-changer for the world.

According to him, to do that right would mean someone should create a governance model that could resist vicissitudes and vagaries of any one association and organization. Also, creating a model would accomplish a regulatory standard that would protect consumers. Given the absence of infrastructure, remittance and crypto’s tryst has been delayed.

But if Facebook’s Libra got regulatory approval, it would face Ripple, a big name in the blockchain industry, which has several partners under its Swift and hood.